First was Hyperlapse (actually it was Bolt, but was only launched in New Zealand, Singapore and South Africa), then Layout and a few months ago we knew Boomerang. This Instagram’s proprietary applications trio reached us without notice and to the surprise of many.

Do we expect them? No. Do we needed them? Maybe.

If you had not even heard of them before, let me tell you what are they for. 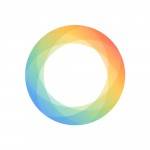 The first Instagram’s approach of complementary applications to its popular photo-sharing platform was with Hyperlapse.

Introduced on August 26, 2014, Hyperlapse allows us to film videos and thanks to our smartphone’s gyroscopes, after processing it, achieve stabilized video, greatly reducing the natural “shaking” when filming motion on phones.

When you start Hyperlapse, the first (and only) thing that you’ll see is its simple interface that will show the phone’s rear camera and let you choose to flip it to take a “selfielapse“. Then you only have to press the main button to begin filming and press it again to stop the recording.

The “magic” happens when in seconds everything is processed and almost instantly gives you in result a super-stabilized video that can be speeded up to 12X times its original speed (ideal for long footage). 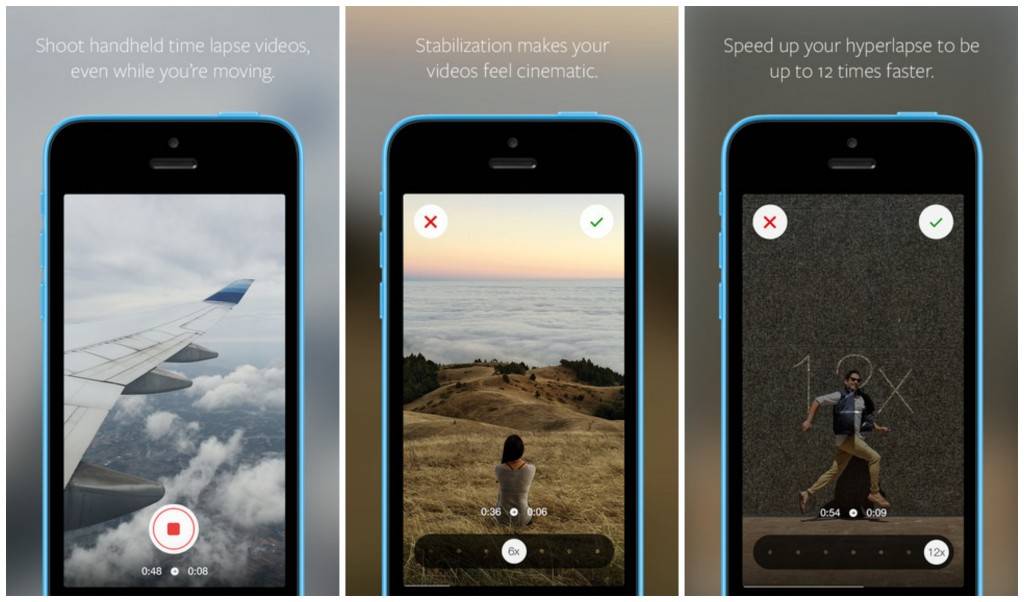 So why a standalone app and not a feature? According to Instagram’s team to include it within the core functions they had to ”hide it” to keep the usability simple to millions of users. This would hurt Hyperlapse, making it something annoying to use for the most frequent users and something simply hard to find to the casual users.

Hyperlapse “borrows” ideas from Luma, a firm that developed the algorithm/software that enables video stabilisation on smartphones, and it was strongly influenced by some shots of the movie Baraka.

With the launch of this first app Instagram do not discover anything new, but it seemed that the company bought by Facebook still had the vision of the original team… or wasn’t?

Hyperlapse is only available for iOS. 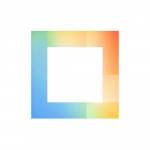 The second of this application trio is Layout, presented on March 23 this year.

And that’s when we began to ask ourselves: There wasn’t another app that did the same? The answer is yes. And a lot.

Layout lets you select up to 9 photos from your reel and filter those containing faces (saving us some time) or take four selfies, to then make a collage with them.

We can choose between some “layouts” (ways of arrange the selected photos) then individually adjust each photo in the collage and add edges to the design. 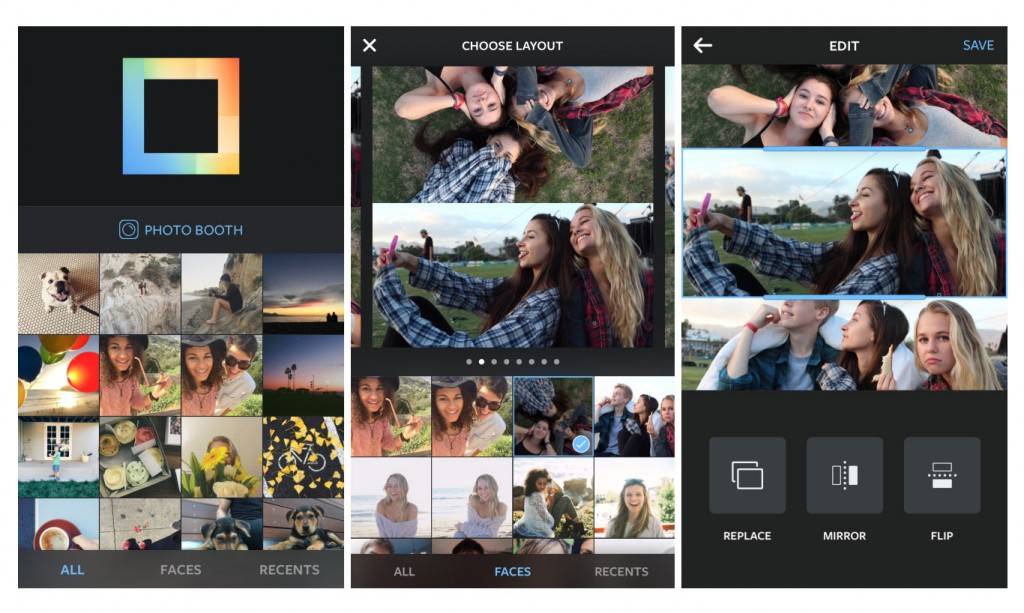 While there were already apps with which we could make photo collages on our phones (Pic Stitch, PicsArt, among others) and they provide many more functions, with Hyperlapse, Instagram showed us that they didn’t want to lose ground among smartphones users and attacked with another simple app, free to use and that not require login nor registration. 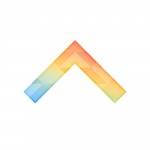 On October 22, Instagram introduces something that “It’s not a photo. It’s not a GIF. It’s a Boomerang“.

The premise is simple, Boomerang allows you to make a burst of 5 photos and converts them to a silent video played in loop back and forth.

As with previous applications, it does not require login or registration, so the first thing you’ll see in Boomerang is your rear camera that can be flipped to take a “selfieboom“.

Pressing the shutter button on the screen, makes a 5 quick photo capture in a second that will be shown instantly as an infinite loop that can share on Instagram and Facebook.

Besides this, the “Boomerang” is saved as a 4 seconds video clip on our reel, showing the sequence back and forth 5 times. 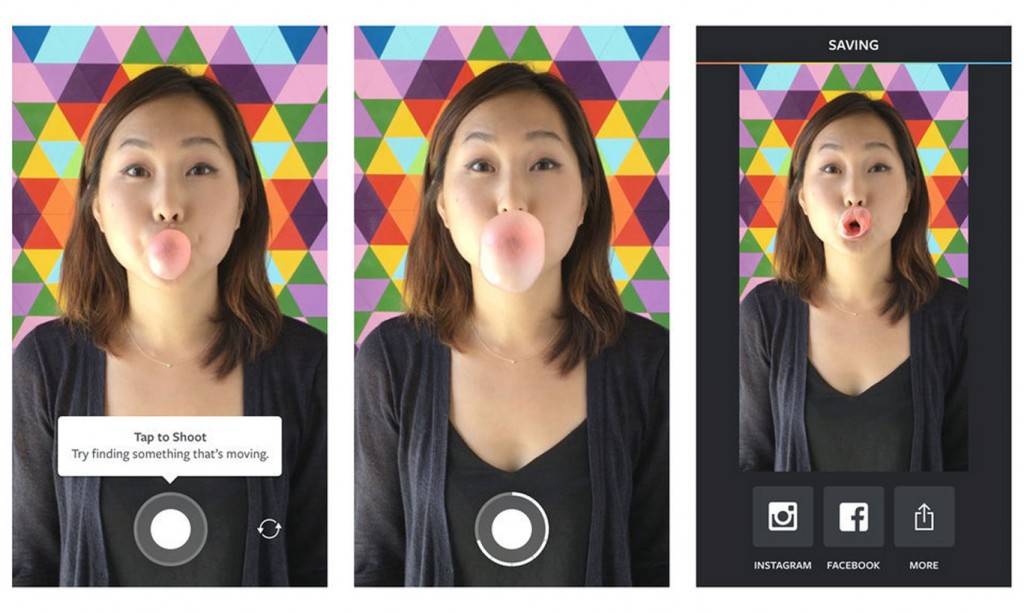 Here, the most affected was Phhhoto, an app that did the same and that is marketed as entertainment for events.

I’m an Instagram user since its early days, it’s an app that I enjoy and that has given me many satisfactions either re-discovering photography, stop being ashamed to share my photos and even make new best friends, but … I do not understand this trend of build “new” apps that copy applications that have similar features.

Come on, we aren’t naive and we all know that Instagram is a business and don’t want to lose market share among mobile users. And we also know that apps like these are fun, easy to use and allow users to share “pieces” of their lives, but to copy apps simply to not lose market is another story.

Facebook and Instagram are aware of the vital need to keep their audience entertained and interacting so they don’t go and search fun in other apps. Hence the need to create an entire ecosystem of tools to create content that are fun or fashionable. Timelapses and GIFs are fashionable and somehow had to make its way into the app…

I would prefer that Instagram give more importance to some features of the “mother” app that we miss as “favorites” or “multi-accounts management“.

What do you think?