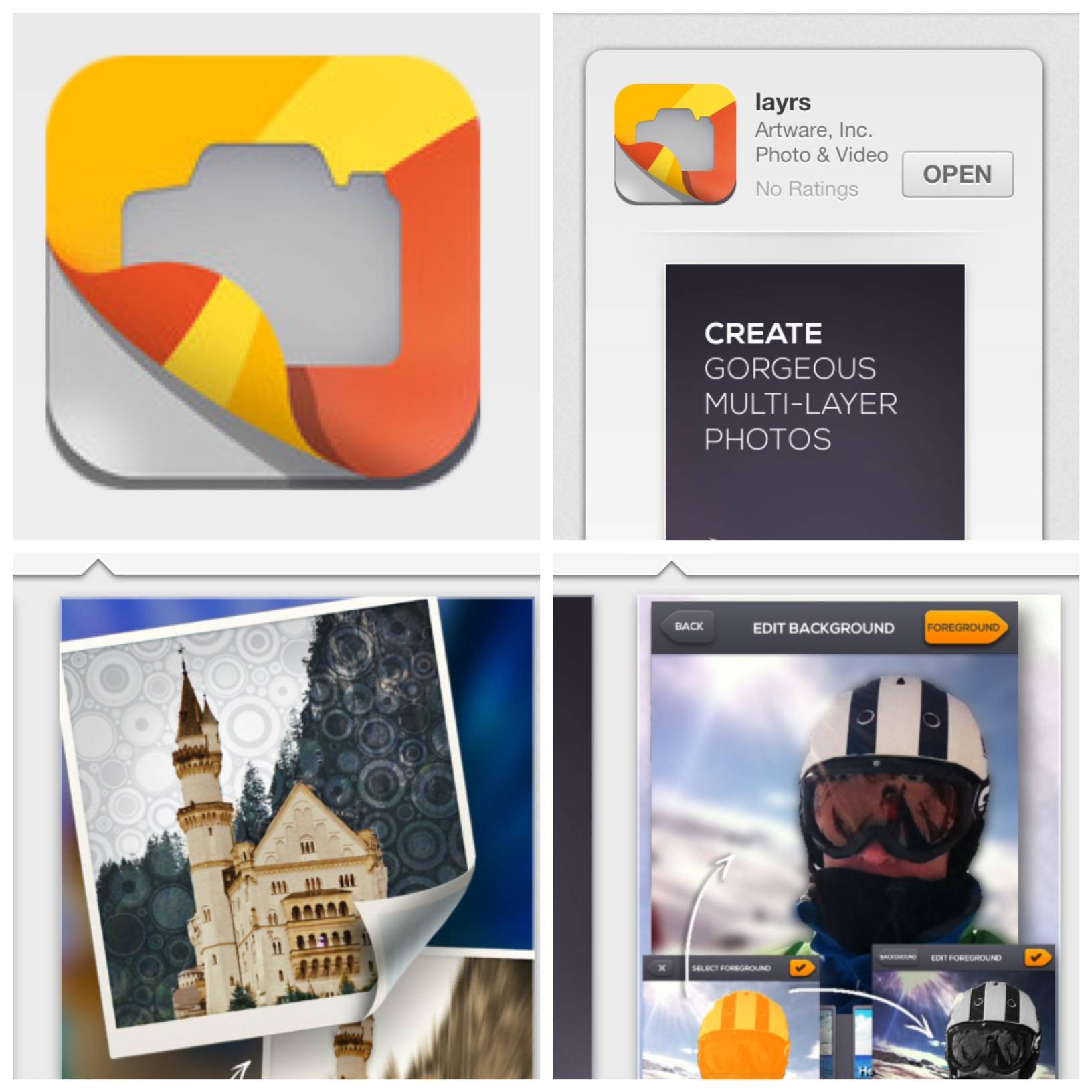 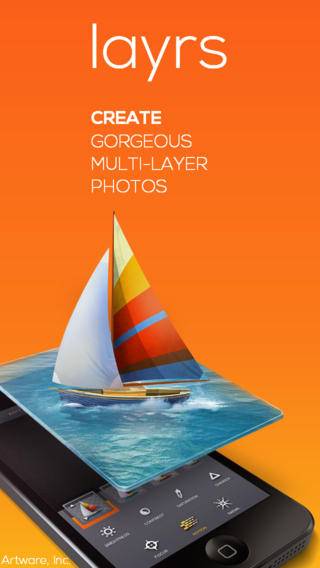 Layrs multi-layer photo editing app has come a long way since it first launched in July of 2013.   A week ago they announced that since their successful launch, the app has reached and surpassed 1 million downloads in the six months since the app launch!

The news comes at the same as substantial update to the app which improves the apps multilayering abilities and adds to the editing toolbox and filter selection. 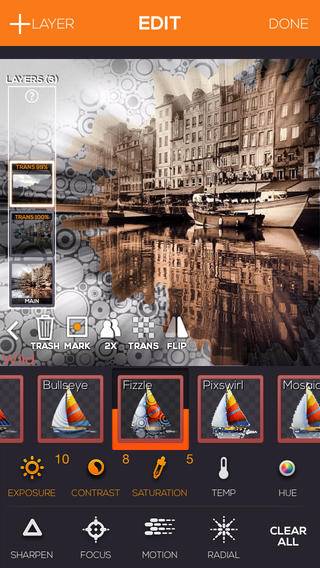 But why is the app so popular and what exactly can it do for your editing pleasure?

The first element that is a certain crowd pleaser is its simplicity.

If you love taking photos with your Smartphone and then add some cool effects without the steep learning curve other apps come with, Layrs is for you.  It’s easy to edit-and-go; after all, that’s what the word “mobile” stands for.   Should you need it, the app has optional tutorials that will show you the ropes, you can also check out their YouTube Tutorial. 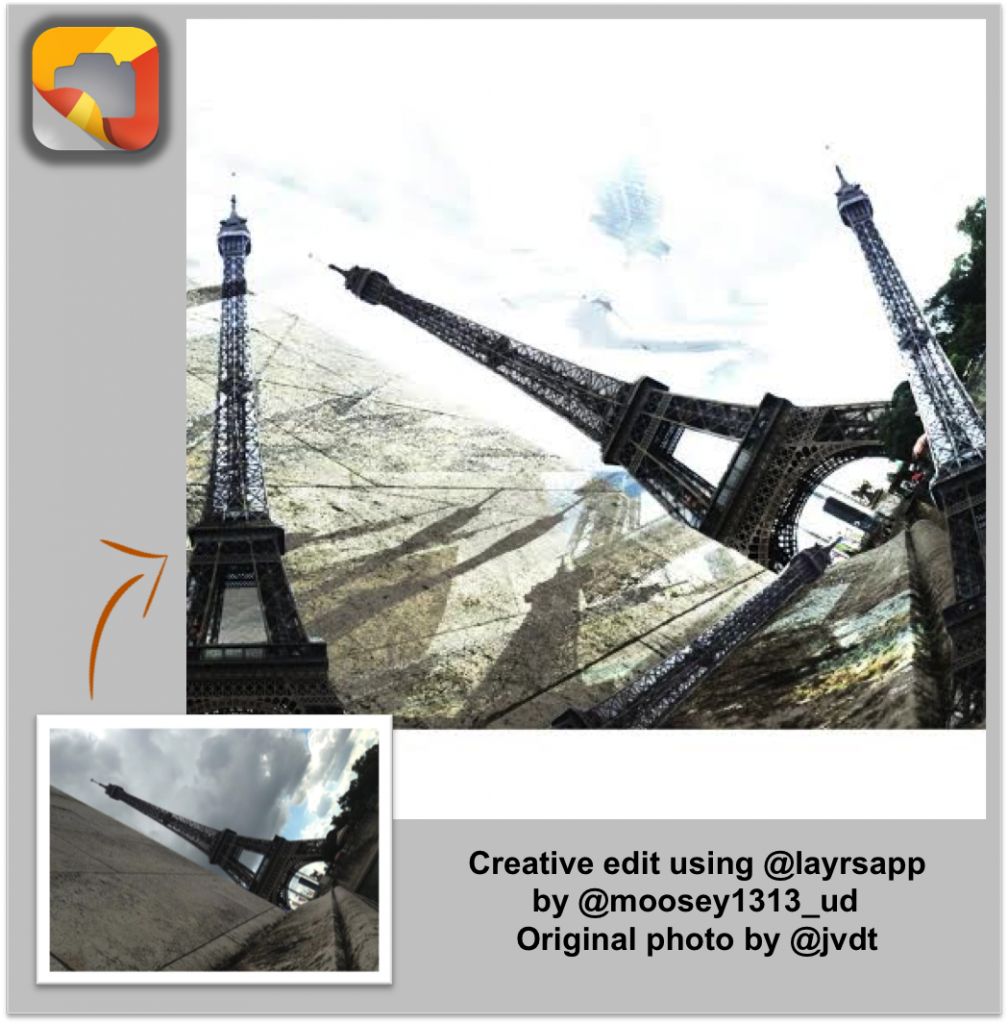 What can it do for you?

Layrs is a truly multilayer photo editing app that allows you to edit your photos with the same results as if they were editing on a computer, using advanced/professional photo editing program.

Layrs gives you the power to decide!  Imagine blurring only the background to spotlight your subject. Imagine applying directional blur only to the subject to give it motion in a still background. You can apply a wide range of awesome filters and textures to each layer from subtle to abstract. You can further enhance each layer by sharpening, brightening, heightening the contrast and saturating the color. 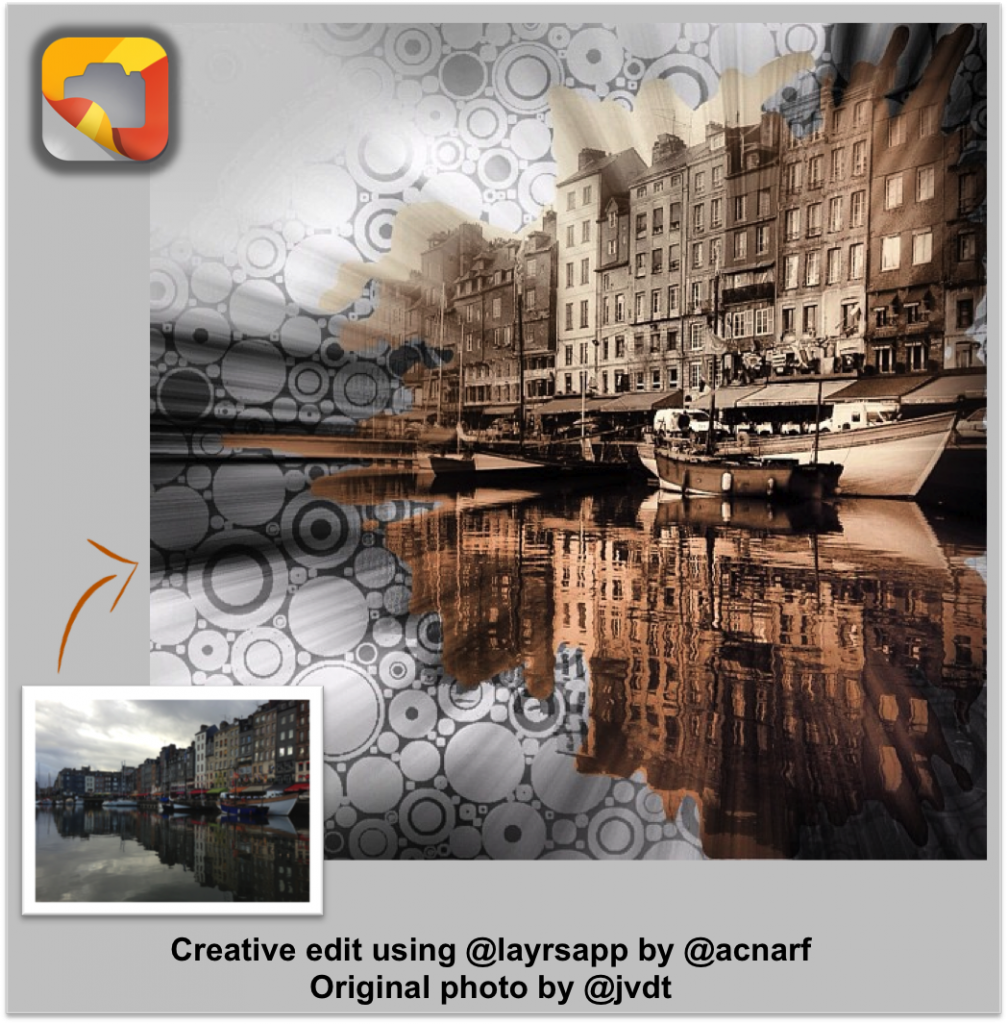 The most popular feature of the app is an “Intelligent masking” technology that allows you to extract portions of your photos for editing by touching and moving your fingers over the object/area you wish to edit.   The great part of this technology is that it senses the boundaries of the object you want to extract, whereas with most other apps you must “paint in” an object and erase the edges.

The latest version of the app (Layrs4) allows users to edit an unlimited number of layers within a photo, you can now choose multiple objects from one or several photos extract each one and create a new photo using all the different elements. 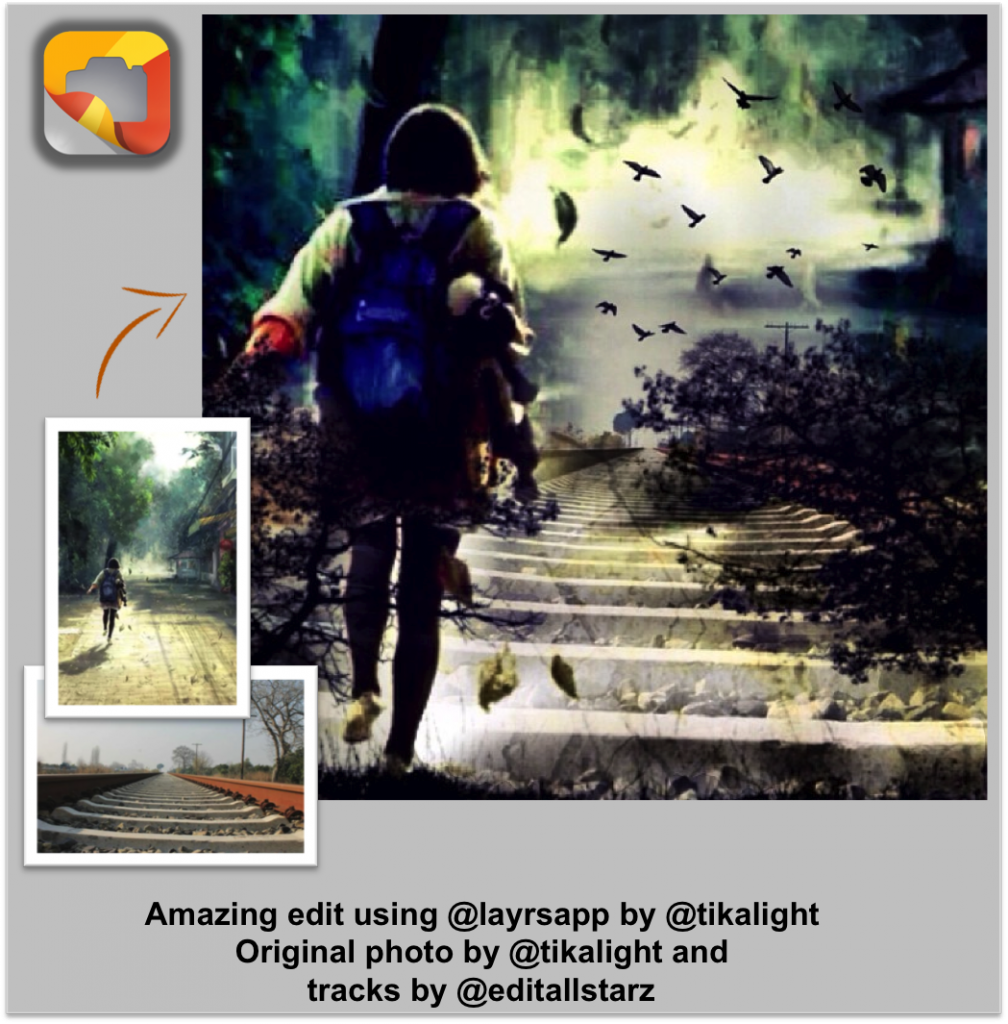 Layrs app is pretty awesome for turning a single image into one with multiple layers, its worth checking out for yourself, especially if you use apps like Photoshop Express and find it a bit complicated or if you use apps such as Hipstamatic and find that it does not provide the functionality that more advanced/professional photographers are looking for.

What is your opinion about Layrs?  Have you been using it?  We would love to hear from your experiences with the app!