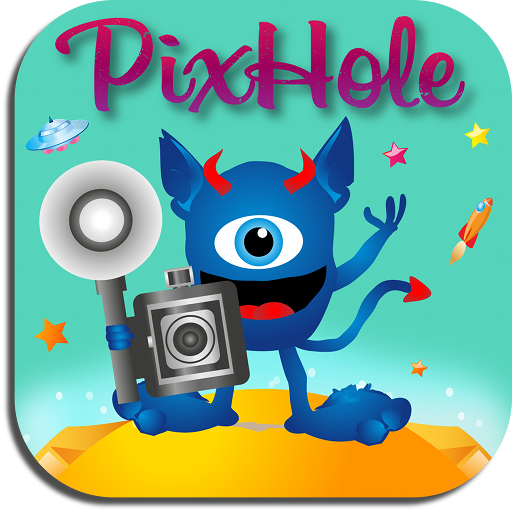 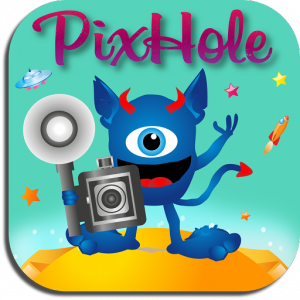 It sounds simple but it’s really funny and addictive… Stage after stage the game is getting harder with several tricks that aim to confuse the gamer.. There are also objectives to reach, bonus stages, etc…

PixHole is a simple game you can play while you wait for your train, bus and an app you play with for just few minutes to have a quick fun… You can also check your Instagram feed while playing and after each stage they can like photos (and follow/unfollow as well)… There are also different options (playing with your own photos, your likes, popular photos, searching by tags).

PixHole is freemium, users can download and play it for free and, if they really like it, they can purchase some extra options.