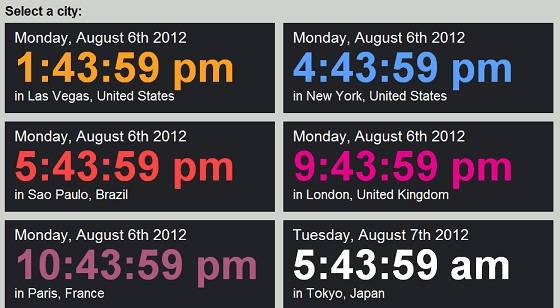 We recently included in our Instagramers.com/links section , the new project called This is Now. A new Instagram Api based web tools that allows you to find pictures easily around a geolocation.

As mentioned by its founders, “This is Now” is a project is a visual composition which uses real-time updates from the ever popular Instagram application based on users geo-tag locations. The tool streams photos (should) instantly show up as they are uploaded to Instagram and (may) capture a cities movement, in a fluid story.

However, the idea is good and goes in the way Instagram should go. A way to inform of what is happening in the world as a real complement of Twitter. (see my post around what Instagram should be in the future here)

At the moment, the web is still in a kind of beta version and just provides information around few cities.. It started with 5 main cities and today there is already 9.

Los Angeles, Las Vegas, and New York in the US.  Sao Paulo in Brazil, London in UK, Paris in France, Stockholm in Sweden, Sydney in Australia and Tokyo in Japan.

You can find other GeoLoc web browsers and Apps here: