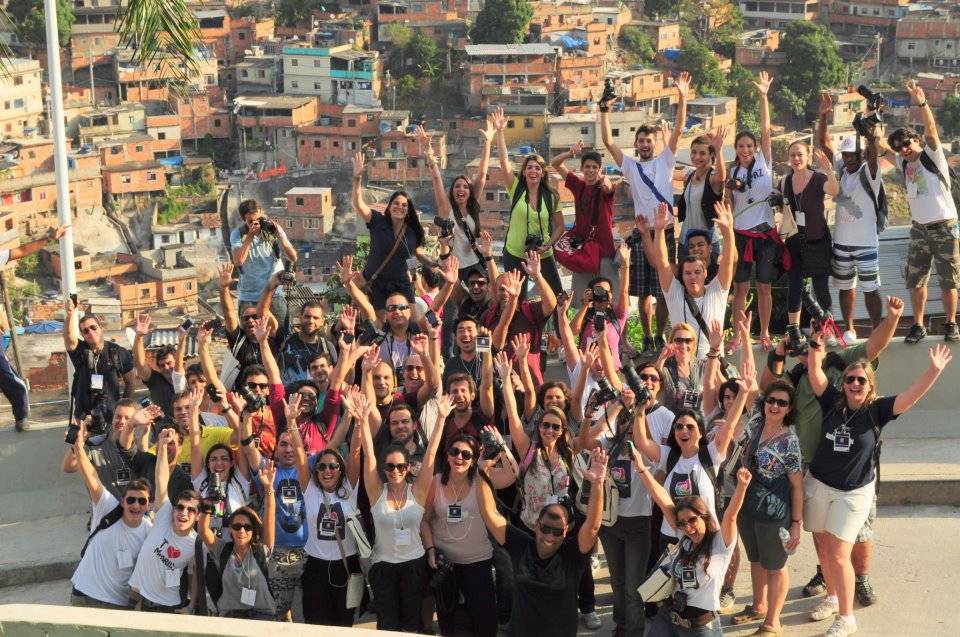 The 5th Worldwide Instameet in the city of Rio de Janeiro was not a usual. It was an Instameet as never seen before. A photowalk through one of the biggest slums of Brazil.

The Complexo de Alemão. An unbelievable experience that hit a great coverage in brazilian press and media. Here the recap of this incredible Igers day trip into the reality of Brazil.

The main idea of the Photowalk was to discover the Complexo do Alemão, the name of an area consisting of thirteen slums located in the northern area of Rio de Janeiro. For many years, this area was considered one of the most violent in the city, however, since 2011 the state government intervened by means of UPPs, peacekeeping police presence and social interventions that have brought positive results to the community.

The theme for this Instameet was “Adventure”, the location chosen by IGersRio could not have been more appropriate. 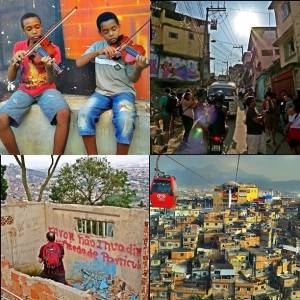 The meeting point was at the Lagoa Rodrigo de Freitas, at the lakeside in the middle of the affluent part of Rio, where approximately 70 amateur photographers and professionalsleft the southern part of the city to a region that, less than two years ago, would be taboo for someone from outside of the community, given its violent history.
.

(See great an interative gallery made by O Globo)

.
.
Three days before the tour, there was an attack on the local police station, culminating with the tragic death of an on duty police woman. There was much controversy with regards to changing the location for the trip, but after two days of talks with the local police forces, local residents and, of course, Igers we decided to go forward with our plan, furthering the taste of “adventure”!
.
(photos right side by @cleniaparadela)
.
.
On arrival, everyone was slightly suspicious, unsure of how to proceed. In no time these suspicions were put to rest as we were welcomed with open arms by the representatives of the Alemão Photo Club. They are a local photography group whose mission is to “disseminate and promote the culture of photography within the Complexo do Alemão through photography, seminars, workshops and exhibitions”. This group were our guide through a predetermined path.
.

.
The tour began and it became clear immediately that everything would be beyond our expectations. The group did not evolve during the walk to the ski lifts at Itararé, but not because of the initial suspicions, but because of the general enchantment from every peek, every detail, every corner. A lot of shouting was needed by the main guide for no one to fall behind. People were paralyzed, charmed by the cozy atmosphere found. And especially by the non-standard beauty they found.
. 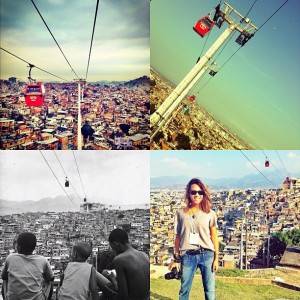 Finally we arrived at the ski-lift station where we could enjoy a trip by cable car to the Alemão station, the end-of-the-line, where pleasant moments were shared admiring the beauty of the area. Emotions ran high when two children from the community were playing violins, Nathaniel and Gabriel (angel’s names) were real angels.
.
On the way back the group walked through a narrow pathway to the top of a hill where years ago an important Brazilian journalist was murdered whilst doing investigative journalism undercover in the community. There, at dusk, we contemplated the night and the event ended with wonderful words and heartfelt gratitude from the participants.
.
(Photos right side by @katude )
.
At the end of the tour, as we said our good-byes, we were certain that we all left more humane, happier and enriched, we would never forget this experience.
.
An event that had the sole goal of uniting the Rio Instagrammers, ended up becoming a life-lesson. All who participated were unianimous in saying “We left renewed and feeling like a new a different person, we will never forget what we experienced”.Long live IgersRio!!!
.
More pics in our Instagramers Rio feed.
.
.
@IgersRio
.
.
Amazing video done by @annaleticohen with @animoto webtool – More info at Animoto Website.
.

Check this Article in O Globo newspaper
.
Some photos of our Igers Rio Instameet from O Globo Newspaper
.
A great an interative gallery made by O Globo
.
And more pics at Facebook Backstage Pics and Facebook Ig posted pics
.
All the pics tagged through Statigram Hashtag feed
.
.
Congrats to our Instagramers Rio buddies! You can follow @IgersRio in Facebook fan Page and in their new Blog!!
.
@philgonzalez
.
.