CatalunyaExperience, a new way to promote Tourism through Instagram 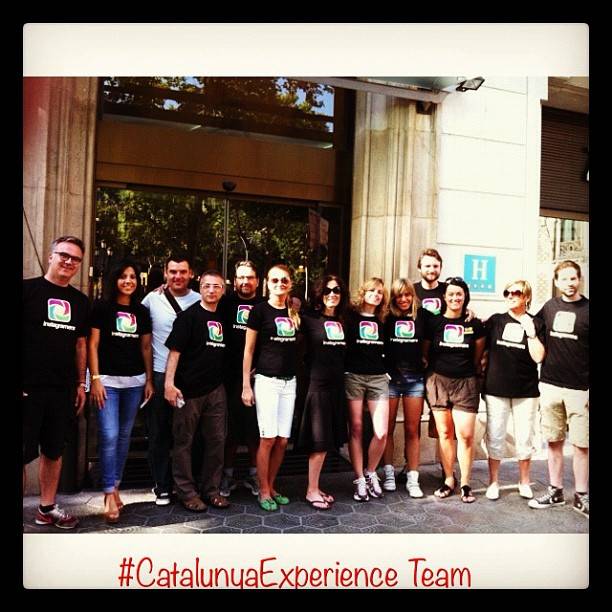 CatalunyaExperience, a new way to promote Tourism through Instagram

Last week end, our team of @IgersCatalonia organized a wonderful trip for 11 Instagramers through Catalunya beautiful landscape (Catalonia). The team was invited by the Catalan Board of Tourism in view to promote the region as a main tourist destination in Europe. The #CatalunyaExperience turned to be the really first time Instagram is used as platform for promotion of Tourism. 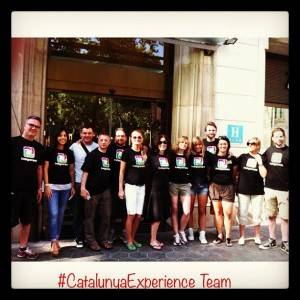 During all the week end, our lovely team posted pics about their adventures. Trekking, Biking, Flying in a Balloon or in Helicopter were just some of the many activities included in our busy week end planned by our hosts.

In the pic, the team of 11 Instagramers who promoted the tourism in Catalonia through a great trip and photos in Instagram tagged with the #CatalunyaExperience hashtag. The team was composed by @timbrado (France) @goldie77 (Germany) @ria (Norway) @ilarysgrill (Italia) @herbertschroer (The Netherlands) @monikaurrutia (Catalunya, Spain), @chrisozer (U.S.A) @auroramichavila (Madrid, Spain), @kainxs from (Alicante, Spain) @julioestrela (Catalunya, Spain) and finally me, @philgonzalez founder of @Igers (Instagramers Network).

As a lucky participant in this amazing journey, I want to personally thank the entire team The Barcelona Football Club, the Agencia Catalana de Tourism and Qatar Fundation. Without forgeting our fabulous @martaar and @mery_tweety from Instagramers Catalonia by the level of organization and quality of the proposed activities.

Video of the really First Instameet ever hosted at Football Club Barcelona Stadium.

PhotoGallery of our Instameet at Football Club Stadium! 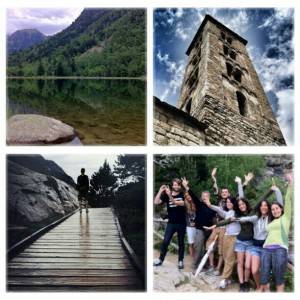 Also forever will remain in my memory those moments with these great friends you meet one day virtually in Instagram and then turn out to be even more great people in reality. It was very exciting. Love you all!.

More than 3.700 pics yet in the #catalunyaExperience Tag! Join our contest!

Video of the closing exhibit of Catalunya Experience in Barcelona.

Some of the best pics of the #CatalunyaExperience week end! 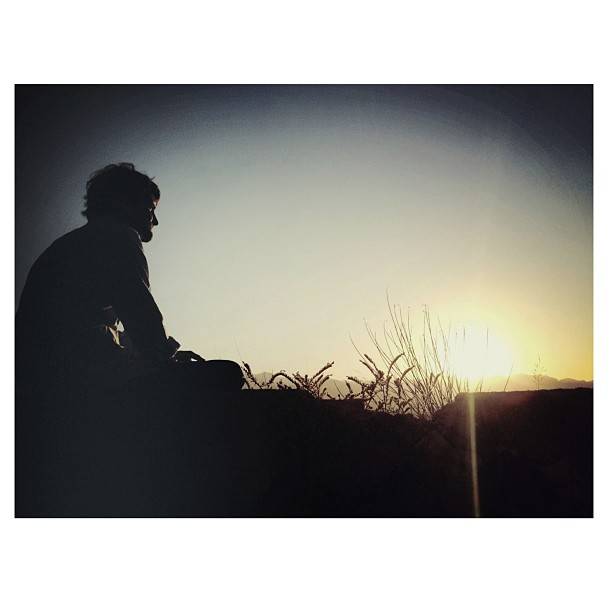 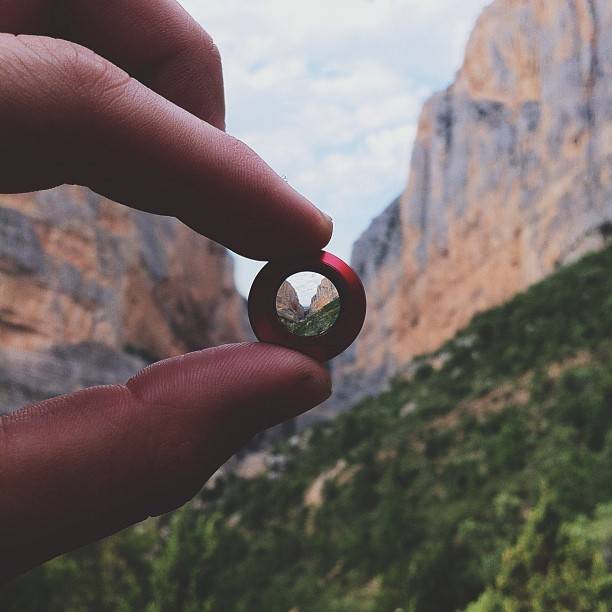 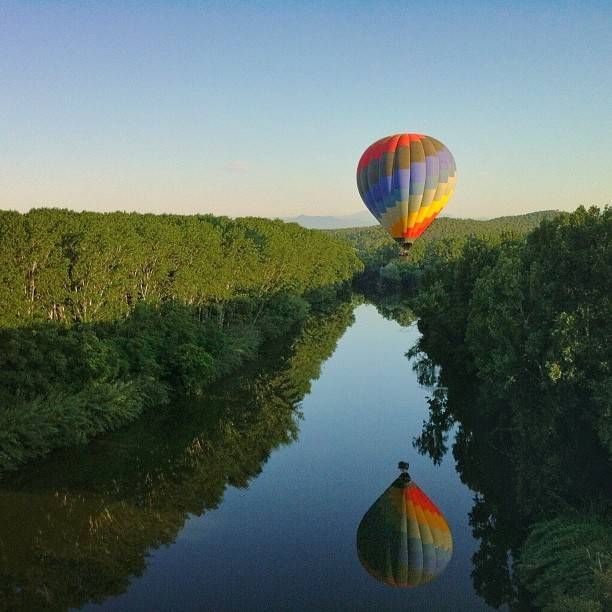 Photo by @ria (trip in electric bikes with @burricleta) 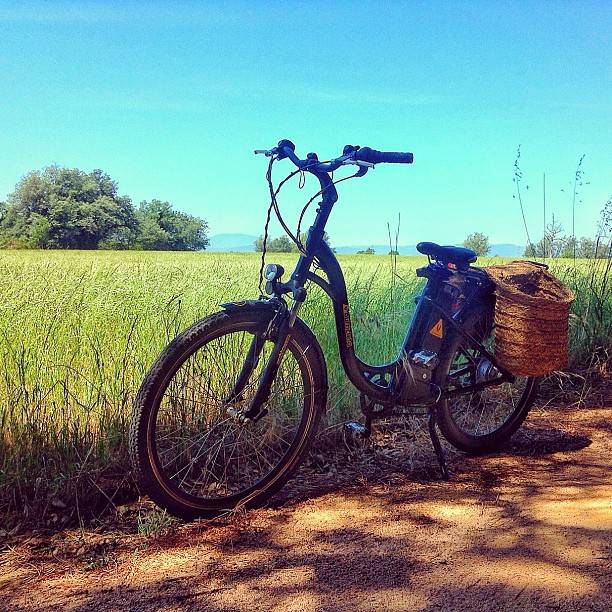 Photo by @Igers (trip in helicopter in #CostaBarcelona Area) 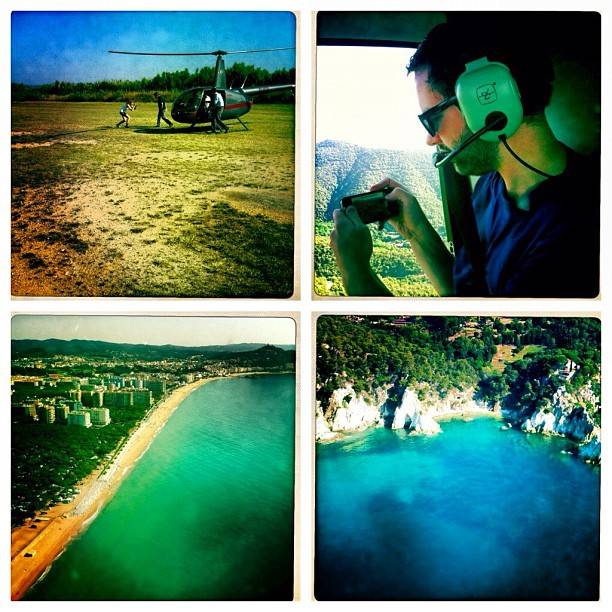 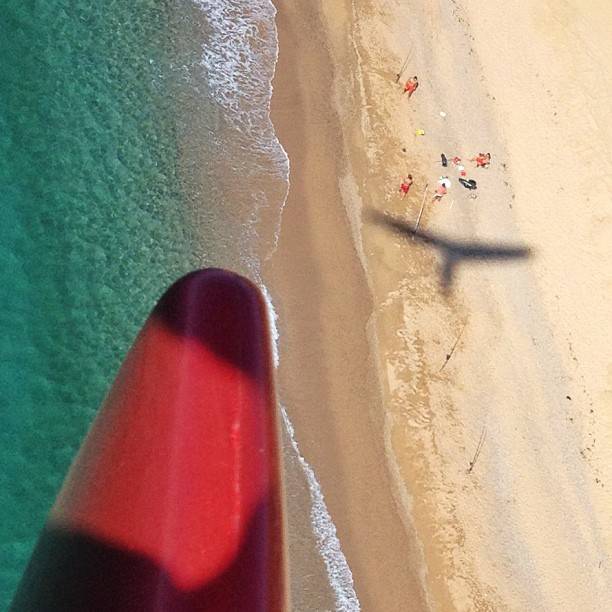 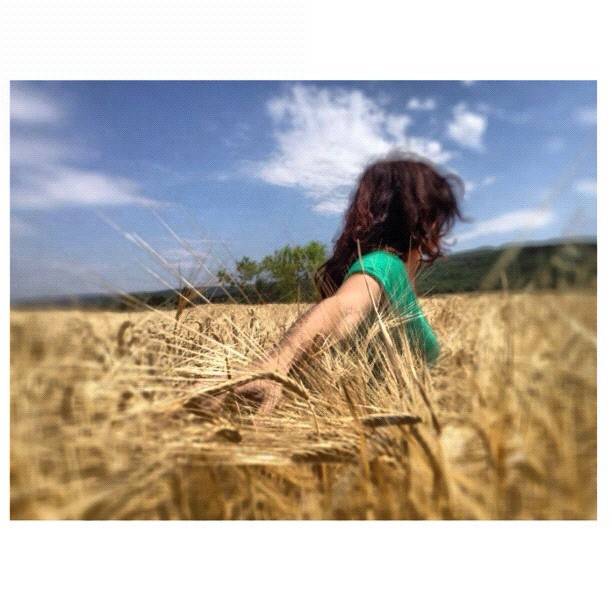 Photo by @mery_tweety (sunset in Catalunya) 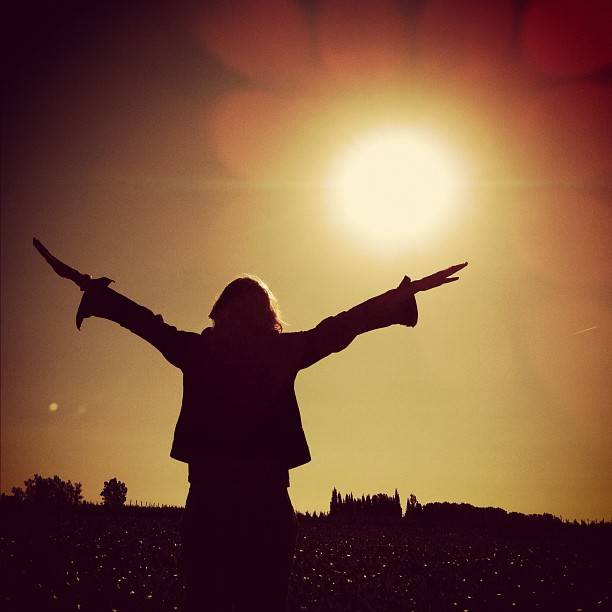 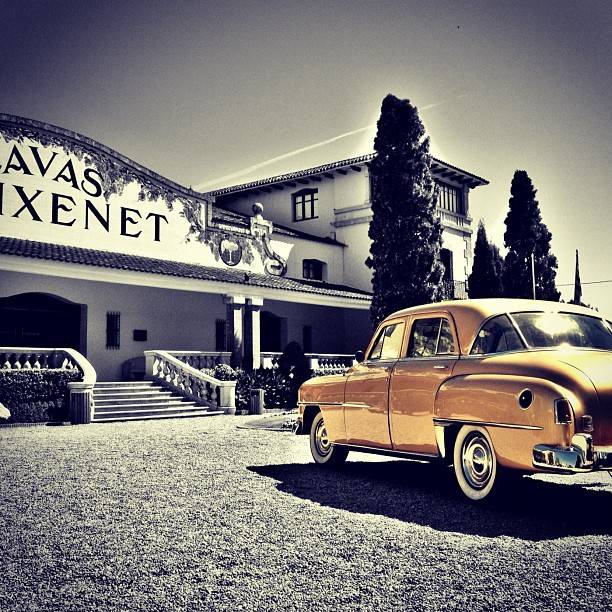 Photo by @julioestrela (visit of medieval village of Pals) 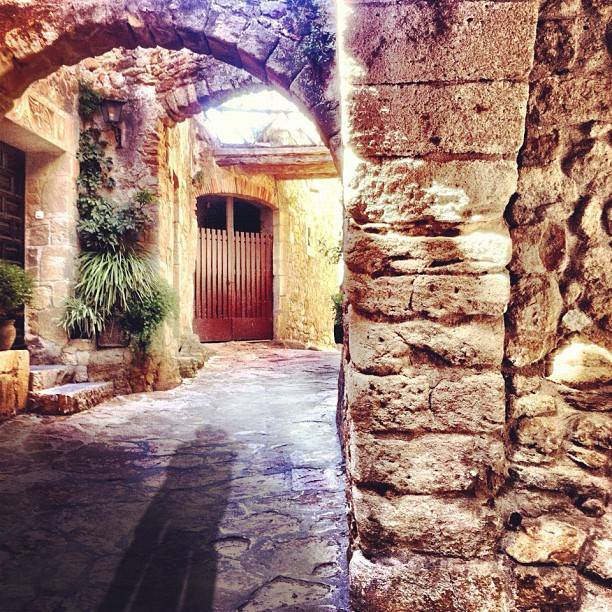 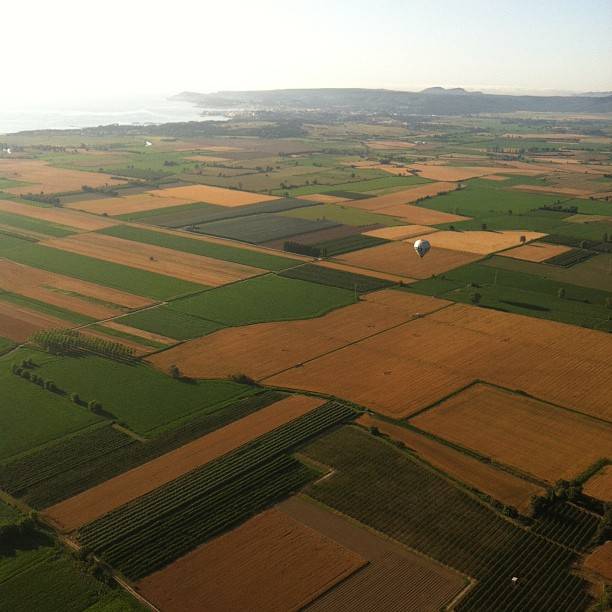 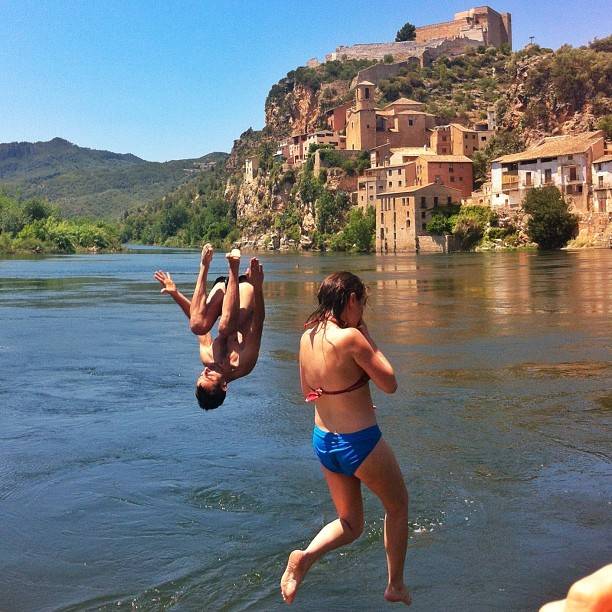 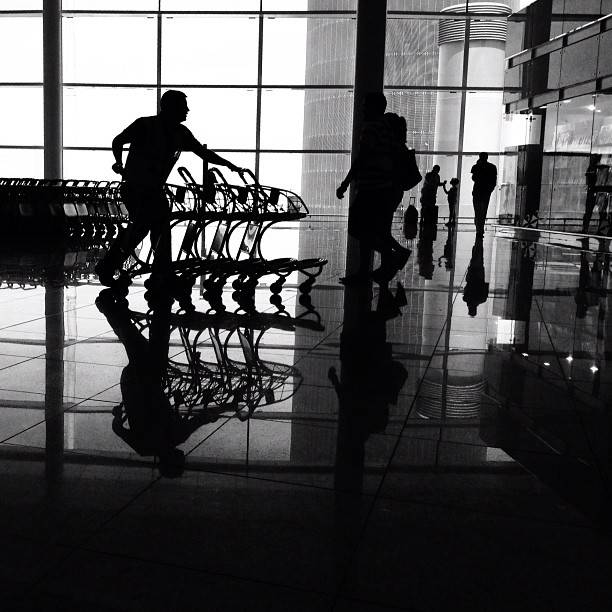 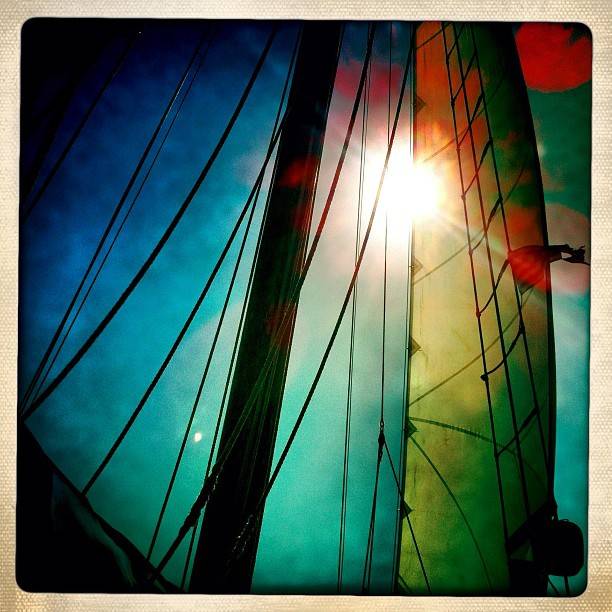