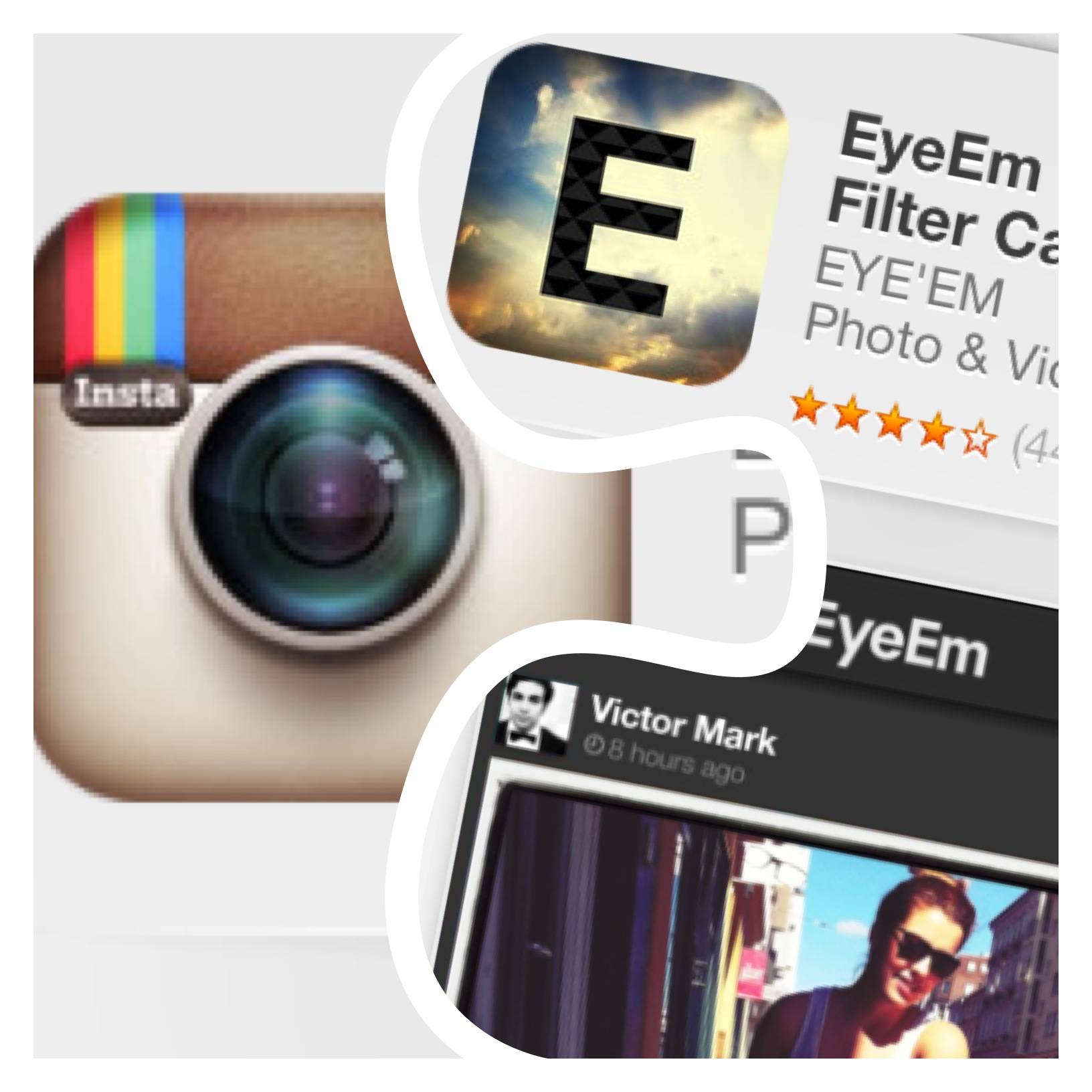 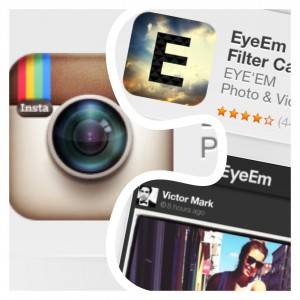 Just one week ago, Instagram announced future new Terms of Use, new conditions and privacy details that would come into force January, 16th 2013. Some dramatic headlines on newspapers and a kind of “global paranoia” carried hundred of thousands of users to react strongly and massively deleted their accounts…

Such was the chaos caused that Kevin, Founder and CEO of the company, had to rectify and made some urgent changes to reassure Instagram´s fans, terrified by the fact their photos could be sold without authorization. Tons of users deleted their accounts and moved to other services such as recently released Starmatic or already famous Em Eye, considered as Instagram’s main competitor.

Although our expert analysis confirmed that New T.O.S were “hasty” but not so dramatic, there are many people who still don´t see clear differences between Instagram, Eye Em and other photo services, around Terms of Services.

Jorge Morell, our spanish “social media laws” expert and blog guest, is back with a detailed analysis and comparison between Instagram and Eye Em. Which are main differences between both social networks in terms of  T.O.S?

@ Jorge_morell reminds us that Eye Em is the main “European alternative” to Instagram. Although Eye Em was born in New York in January 2010, since February 2011 the company is based in Berlin, Germany. It´s important to know that EyeEm is available on iOS, Android but also for Windows Phone.

1) Eye Em´s Terms and conditions are composed of by  three different parts: Terms of Use, Privacy and rights and Terms of Use of the App. The overall terms are not too long (2091 words) and each section includes a brief explanation for “non-lawyers”, which although not binding, provides an understandable explanation of what is being accepted by the user. According to Jorge, “most of the time these explanations are inaccurate or too biased”.

.
2) The Terms of Use are very “common” in the world of Internet. They could be modified at any time by EyeEm without requiring notification. In contrast, in case Privacy Policy should be modified substantially, it would be notified, via web and email.

.
3) The service can only be used for over 18 years. It´s the first major difference  with Instagram, since in IG fixed it on 13. EyeEm argues that such “age restrictions” are due to content that might appears on the platform and Eye Em can´t control. In fact,  they don´t assume responsibility for such contents.

.
4) Eye Em reserves the right to charge for the use of the service, to limit access to certain users or to provide individualized service mode. (@ Philgonzalez: This is a very important detail as it would mean, one day, Eye Em could turn to be, partially or completely, a “Premium” service)

.
5) Bad use and “forbidden behaviors” in EyeEm are usual too for a Social Network (copyright infringement, sexually explicit images, physing or Spam).

..
6) Em Eye reserves, among other things, “the right of access” for any reason at any time. All very reasonable. It also reserves the right to recover an account that: 1) consider inactive (the concept “inactive” is not define) 2) violates a trademark right or, 3) can be confusing (meaning “cheating”) for other users. Finally, Em Eye reserves the right to remove any content unlawful, misleading, obscene or libelous.

.
7) EyeEm is not subject to U.S. law (as the company is supposed to be based in Europe) but it´s funny to find Digital Millennium Copyright Act (DMCA) U.S. appearing in the terms. The DMCA allows you to claim the removal of content that might infringe a third party rights or property.

.
8) In terms of privacy, what stands out is that you do not need to be logged in order to make searches on EyeEm . You can check public photos or watch the contents, the service offers. An account is  required only to upload photos or content to the app. This is another difference with Instagram, which do require registration to have an account and watch contents posted by others users, at least through the app.

.
10) EyeEm may allow “third party” advertisers to display advertising on the service. But EyeEm will not share user´s personal informations with these advertisers. Which is not define is if they do not collect other users information (eg. interactions within the service) using tools or tracking cookies.

11) The fact that EyeEm can use our personal information is quite reasonable. In order to compare with Instagram, EyeEm also says that personal data collected can be used to customize content and advertisements shown by the service. And while it’s the same idea of ​​Instagram, is infinitely less developed and specified than on IG. Basic concept is the same, use of personal information (including photos) to deliver ads more “personalized”,  Details of how these ads would imply is lacking.

12) Curiously, Eye Em is offering the possibility not to provide personal information without excluding the use of the service, but it can be a “limited service”. This forecast is fine in theory, but it is something unreal, according to Jorge. “It is very difficult to access any of these services without providing any personal data”, email (voluntary) or your IP unconsciously …

.
13) In any case, it misses that EyeEm indicate some basics:
a) While underlining that pics belong to user, nothing is defined about the scope of the license given to the service.
b) There is no mention of the fact and given low data retention policy applies. (@ Philgonzalez: American laws are stricter than European in this sense)
c) Neither speaks almost the very present labeling options, eg. location.
d) There is no mention of where datas are stored and / or process.
e) Nothing is said about the interaction of the service with “third party” networks (eg Twitter or Facebook.) and how would that affect user’s data.
.

In conclusion, and according to Jorge, the terms and conditions of EyeEm are relatively “reasonable” and more “adapted” some ways than Instagram´s current T.O.S and the one recently announced. However, “that does not guarantee anything because many important aspects are not mentioned, really detailed or just briefly evoked”.

Many aspects could change in the future and affect directly “Terms of Service” for a user. Thus, although the terms have promising aspects, they are still “too vague” to compare them with Instagram´s Privacy Policy and T.O.S.

Thanks again Jorge for this great work of legal analysis. We remind you that Jorge Morell offers reviews of all “terms and conditions” of social networks on his (spanish)blog.