Here “most popular” or “number of followers” won’t be relevant at all. Just People with something in common. Their addiction to Instagram. (in Palson´s case, forget all this last sentence, he´s a real “Most Pop” man!)

This week @palson “The Dutch with more than 100 Most Pop” 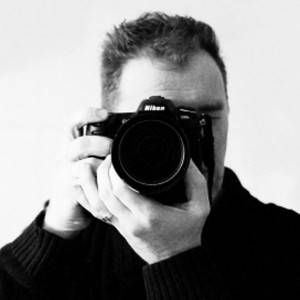 Yes from Netherlands. This beautiful and peaceful country in northern Europe.

Holland is very well known for its flowers and its cheeses and Van Gogh but there is many more things!

Between them, kindness of its people, groovy of its disco music, beauty of its girls and gorgeous Amsterdam!

I knew Paul one night through the “Most popular” and  after checking his last works, decided to follow him. He is funny, open mind and interactive with other users. Even if most of the time his comments are celebrating a Most Pop!!

Some people may say he isn´t a “Iphone Pure Player” as he uses his Digital Nikon Camera but I thought he was an interesting person to know. As “Most Pop” is a dream in a lot of users minds I thought it would be a good idea to interview him for this second FocusOn. 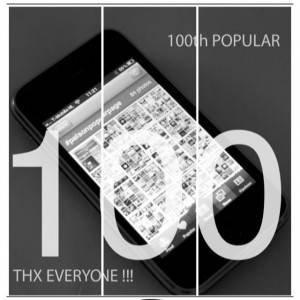 For the deception of most of IG girls he´s already married and he has two kids. His passion is Photography and you will recognize him easily by its Avatar. (I remind you the importance of having a personal and recognizable avatar!)

Most of time he does with a Nikon D300s. His dream would be to become a professional photographer in a couple of years.

Let´s know more about him! 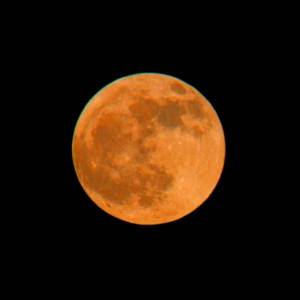 I  joined Instagram about 6 weeks ago around half december. It was freezing!

This app makes you meet very nice people from al kind of places and countries all over the world. Different cultures, point of views and pics of course.

Were you already fond of photo before?

Yes, I´m a kind of Photographer “Amateur” and I would like to be one day a professional. I used in Internet for my pics at flickr.com

Really, my case is special.

Most of the pictures are not made with iphone apps.

They are made with a Nikon D300s. I´ve used sometimes Photoshop for my pics in BW.

The apps Colorsplash is one of my favorite.

With this one you can filter easily pics  and change just some parts of the pic in black and white or in color. I use it as well on instagram when i want to let the people know I reached once again the popular page once! I put a filter that let just my pic in color and the rest of  “Most Pop”  in B&W)

I use as well Percolotor.

This is a wonderfull app which can help you to make a masterpiece.  You just need a good picture and the results are usually awesome and then  Popular Page is easier for me!

To much time hahaha, i don’t know. I spend most of the time on Instagram while I´m doing all kind of things.

I use to post a lot of pictures everyday but it´s not only a question of pictures. Instagram is a kind of social neetwork. Being active with a los of users is important to get more followers every day and as everybody know i´s important to have Most Pops. 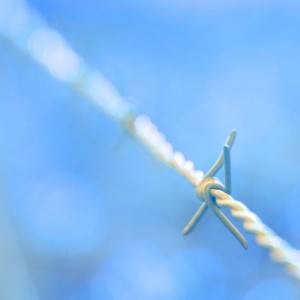 Barbed Wire in Blue Version you can see in this post.

Hahaha.  Yes a little, but I also find sometime to spend with my family.

I don´t have really a special anecdote. Nothing in mind right now.

Probably funny when you get the first “Most Pop” and when you reach the number 100!

Being active with users and enjoy time with them as i said before but post good quality photos is something really important for me.

And i would like to thank specially @luuk1 who is the person who told me first about instagram, the “bastard” Lol…

Instagramers.com wishes him many more hundreds of “Most Pop” !

This a picture gallery of his son who probably will be soon an Instagramer addicted too!! 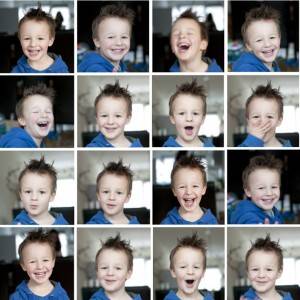