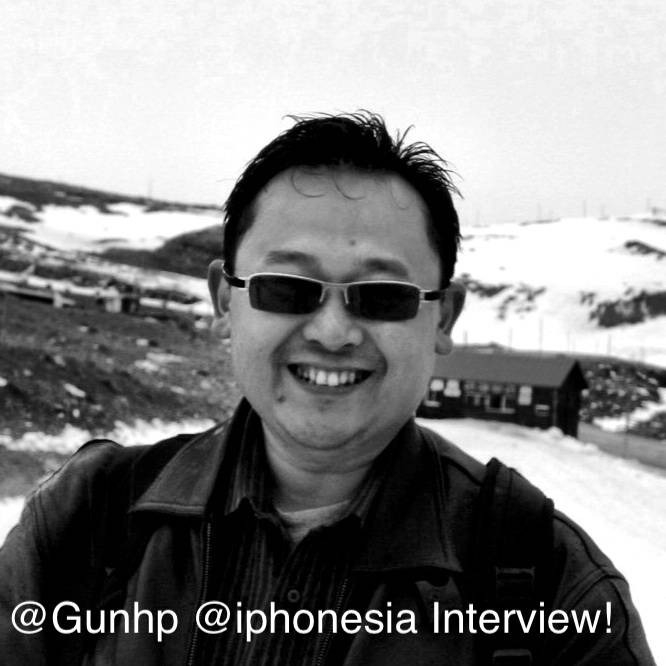 His name is Gun.. 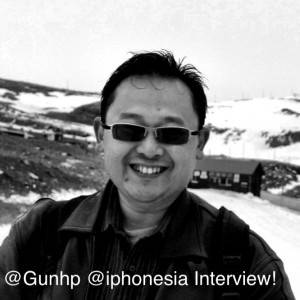 Gun born in Kudus, a small city in Central Java in Indonesia. For People who dont know yet Indonesia its one the most beautiful country in Asia. Place like Bali, Kuta or Gili Islands are worlwidely known for their beaches but interior rice fields and temples are gorgeous too.. Without talking of contrasts between Volcanos and Jungle.

He is 37 years now but he looks like a young guy! Gun is married and has two kids.

In 2007,  he got his first iPhone and it he admits suddenly his “IT” world and life was changing… He became just another Apple freak !

All his gadget at home are Apple now. From ipod shuffle to iPad, from airport express to Apple tv. Totally Applized!

He works as accountant, and currently he is working as a Chief of Internal Audit Division from the biggest Property
Company in Indonesia. 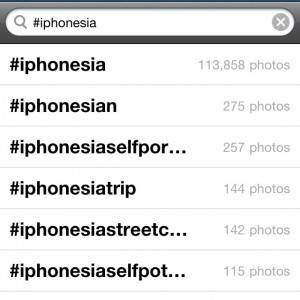 In January 2011,  with 4 friends of his friends he launched a iDevice Photographer Community called iPhonesia. (Check here @Iphonesia Fan Page)

They started by communicating each other using their yahoogroups mailing list and the group started with 50 members, and now, after 5 months, they have more than 600 members of Indonesian iPhoneographer across the globe who joined them.

They also use twitter to spread the words about iPhoneography and also Instagram and they have more than 1200 followers right now in their Igers Iphonesia Group.

.
@Iphonesia is one of the most active Igers Group in the world.

Starting with this iPhonesia, @gunhp‘ s passion in IPhoneography is getting stronger every day.

He says he’ s so happy that finally he could make this Community bigger and stronger. 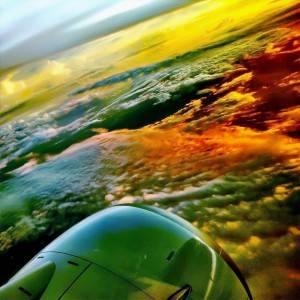 And @Gunhp that is a definitely humble member thanks us,  Instagramers.com, which also contributed in what we could, to their growing members. But really the work is his work! @Iphonesia Is THE Indonesian Community in IG. And we want to “congrat” him and his community!

According to the web Populagram, #iPhonesia is, at the moment, the hashtag with “most popular” photos all over the world!

They even overtook #iphoneography and #cats in this race! Funny!

We want to thank @gunhp for its passion, interest and his contribution to Instagram Movement all over the world!

Gun accepted to answer to our weekly interview. Thanks for your work and for that too! 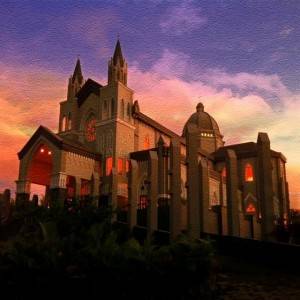 Why are you so addicted to IG?
.

Hahaha… Lol… Looks like I’m addicted to IG frankly talking, because i like to become popular. It motivated me from time to time to explore and increasing my skill in iPhoneography.

Yes, i used DSLR, canon EOS 40D. But as a hobby, but i am a newbie in SLR and don’t have any knowledge of photography skill.

As most of Igers, i use three of the Most Popular and recommendable Apps in the market.

Camera+ for his simple use, understanding and range of effects. Filterstorm and PSExpress. 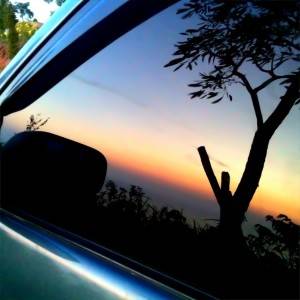 From capturing photos, editing, to uploading, liking all friends photos and also commenting or replying comment.

The first pic showing a bike jumper. I think this is my best shot  i used ProCamera (burst mode) to take this shot
And edited it with camera+ and PSExpress 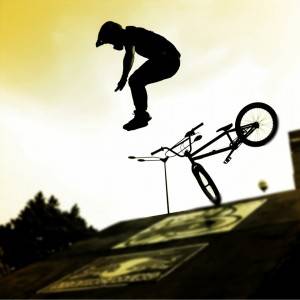 Some did first. Mostly my 2 kids and my wife were complaining about my activities… But now they even understand and also support me. Sometimes they show me some good spot to shot and also commenting my photos before i upload it to IG 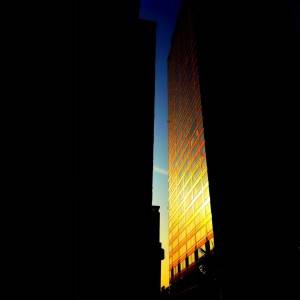 Tell us a little bit about the activities of your local group @iphonesia?

iPhonesia stands for iDevice Photographer Indonesia, we are a community of iDevice photography lovers in Indonesia. Starting with our same passion with iphoneography. With my friends @arieslukman @kezsutanto @jakontil and @pongkipong we built this community from a scratch.

We have a mission that is to become an “iphoneography community” that will bring Learnings to all members in view to optimize their iDevice use and especially in iphoneography.

Beware, once you know IG, you will AIGS. AIGS means Addicted to IG Syndrome! lol. 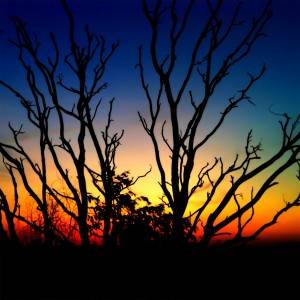 A trick? Hmmm… I just encourage all of IGers to shot anything anytime. Don’t be afraid or shy by exploring our world. So many simple things around us are so beautiful object to capture. And also explore the app too. Many photography app are a junk but many have hidden treasures too, you wont find until you go deeper exploring the app.

Frankly talking, first of all… Don’t be a Instabeggar. Instabeggar is someone asking to be followed in others photo stream. If you new, follow as many as possible others people first.

Don’t ask others to follow you back. Show your best photos, then let it flow. Check your nearest iG community and join them. In example, If you are an Indonesian, whereever you are, join to iPhonesia, if you are in madrid, you can join Igersmadrid etc… (Lol Gunhp)

Hope you enjoy this new Interview and our visit to Indonesia!

Check @iphonesia group and pics. Really interesting and colorful images of part of our IG world!