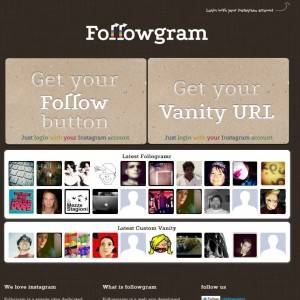 At Instagramers.com, we discovered recently the “Followgram Button”. An useful tool you can see in this site home page and we contacted with the developers.

One of them is Fabio Lalli. Fabio is italian. He has been working in the IT field for 10 years now.

He told himself been a geek, a father and a Apple & Instagram addict. What brings us to talk about him is not about his contribution in Instagram as itself but because of his last project called Followgram. 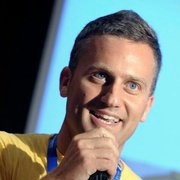 We wanted to know more about this guy who People around him say that he is a compulsive start-upper and serial entrepreneur.

“Reality is that I have fun with lots of different ideas which I try to develop as fast as I can…and then take a rest assured that I have lots and lots of ideas!” first says Fabio. (see pic beside)

Just to name a few, He has recently developed with his team Yeplike, Baby 2.0, Backupr.me and many other commissioned projects. 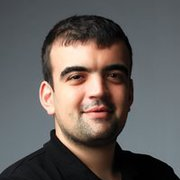 When asking him about the origins of the project, he says “Refering to Instagram Network, Followgram was born some nights ago during a Skype call between me and Lorenzo Sfienti .

We decided to make an Instagram “follow button” for our blogs and then came to our minds, the idea of a vanity URL and of the different features around Instagram activity, we are currently releasing”. 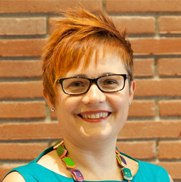 Followgram’s first release has been coded in just 6 hours! That´s really amazing… And then a designer Annalisa Puracchio joined recently their team.

We asked Fabio to give us more information about this new project Instagram Api based and their future projects.

Were you an IG addict before launching your project?

Both Annalisa, Lorenzo and me are heavy Instagram users and lovers. Before Instagram’s developers’ API were released we were already thinking of which kind of apps to be developed. And now it´s easier of course! 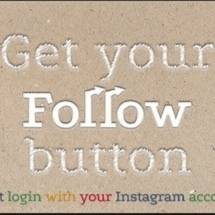 As an user, which is the Core value of your web app?

Followgram’s “core” is the follow button and the vanity URL but let me add that we do not want Followgram to be just another Instagram’s viewer but a real Instagram extension. That’s why we are working on further features.

Which will be the main differences comparing to other web browsers like Webstagram, extragram..?

Uhm.. Webstagram, Extragram and so on are viewers developed with great design and User Experience.

Again, our aim is not to have another viewer but to transform Instagram fruition on the web into something akin to Twitter. 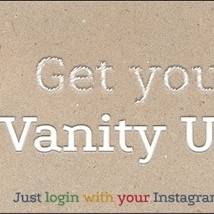 Whoa! What a difficult question!!!

Which is your relation with Instagram Team or other partners?

There is no relation at the moment with the Instagram team, we just have great respect for them and their work.

At the moment, they have tweeted already about our Followgram.me twice and that really made our day!

I just wish I could meet Kevin and Mike someday and maybe start developing something together.

Which are your next steps or target?

We want to add further features which are not currently activated on the app, allowing the users to share, manage and use Followgram and its vanity URL as a Marketing tool.

We want to have companies create their own photographic brand pages.

IG is mobile.. Are you thinking about a mobile followgram app?

We have thought about it but it would not be the right time. API do not allow photo posting and that would be a limit for us.

We want to focus on the web right now and then, maybe, we could think about fronting the development of a tablet app… iPad for sure!

Thanks so much Fabio for your time in answering our questions,