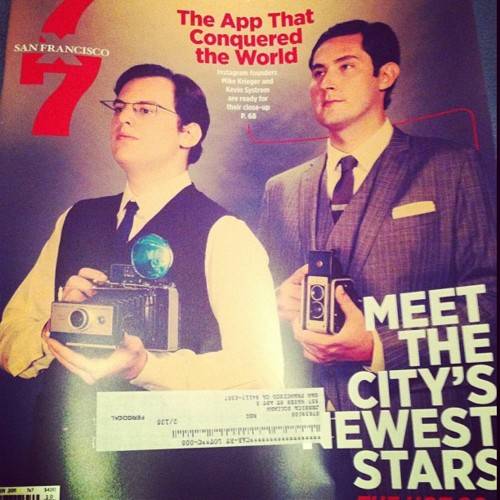 It was such a long time  Instagram didn’t publish any news around its growth that we could easily think, Kevin would chose a special moment to go out of silence. And the best time was definitely last Thursday. The day elected was finally last Fifth Instameet Worldwide.

.
Although available only in mobile, Instagram photo-sharing app becomes the social network with faster growth ever.

No need to talk about 4 billion of pics uploaded to Instagram according to the same post that let Flickr‘s figures obsolete.

Next October 16, Instagram will celebrate its second anniversary and it could be a good date to announce 100 million users mark.