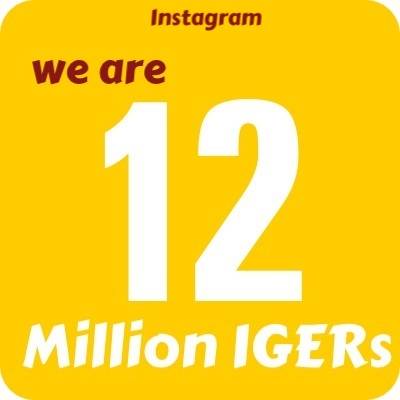 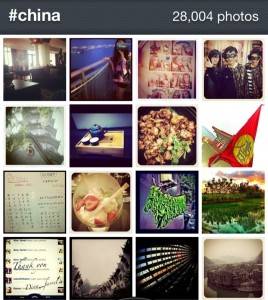 We are already 12 million users!

Kevin Systrom, CEO at Instagram revealed yesterday at TechCrunch Disrupt Beijing his company´s strategy regarding international development plans. Among them how to front the competition of dozens of Instagram´s clones in different O.S and the integration with chinese social networks.

Systrom announced Instagram recently reached 12 millones users and more incredible facts like more than 100.000 weekly downloads of the App were from China and that there was one download of Instagram per second all over the world.

“The amount of interest people have in Asia is huge” he said and “Japan is considered as our second largest market”. 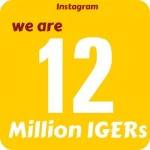 Great figures of for a just one year app! With the constant rumor of a next Instagram Android version soon, China is probably one the most important target of Instagram Team in the next few months.