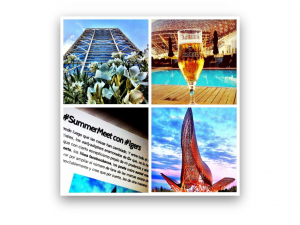 @IgersBcn was the first Local

Instagramers Network group launched last February in Spain and is probably one of the most active local group since then. 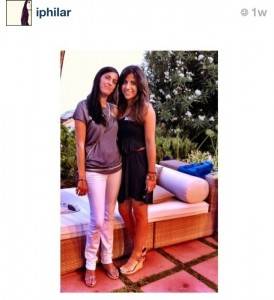 The event was successfully held last July 19h at the famous and luxury  Hotel Arts in Barcelona and drawn attention of  people found of artphotography called Iphoneography.

All the members were part of our local Instagramers Barcelona Community that today means close to 1.000 members.

More than 220 people with the iPhone’s battery fully charged and ready to shoot attended the event.

The restaurant belonging to spanish internationally known Sergi Arola, igers facilitated the creation of a chill-out terrace with incredible views over the Mediterranean Sea. 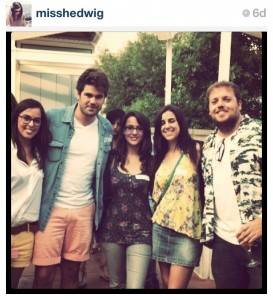 The afternoon lights and colors, the great views and the cool “Moritz” beer helps creating a nice  atmosphere.

A sea of Laughter, Iphones, Filters, meetings and lectures about techniques around how to make the best photo did the rest!

More than 600 photos uploaded to Instagram in less than 3 hours event provoked a huge impact on twitter´s trend topics with more than 21,200 impressions with the event tag #summermeet.

The high level of contribution and the high impact of the event was mentioned in a full article in LA VANGUARDIA major newspaper in Catalonia. 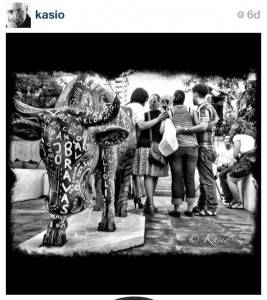 The success of this second Instagramers Barcelona MeetUp exceeded all our forecasts and multiplicate by two the number of participantes.

The first meeting of May got together around 100 people and this second InstaMeet left the entire Igers community a real good taste!

By the way, tags like #yeswegram #wewantmore or #threedays have been published in the app in way to repeat this experience! 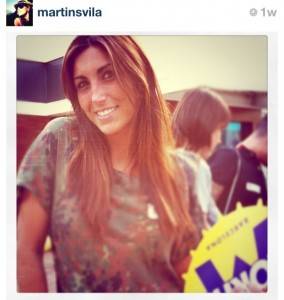 Thanks to all Igers who participates and contributed with their pics and to the sponsors of the meetup.

Our beloved Moritz Beer and the sympathy of Arts Hotel Barcelona!

rd of the net…