True talent has no age limit: Meet six gifted shooters 16 and under on Instagram. 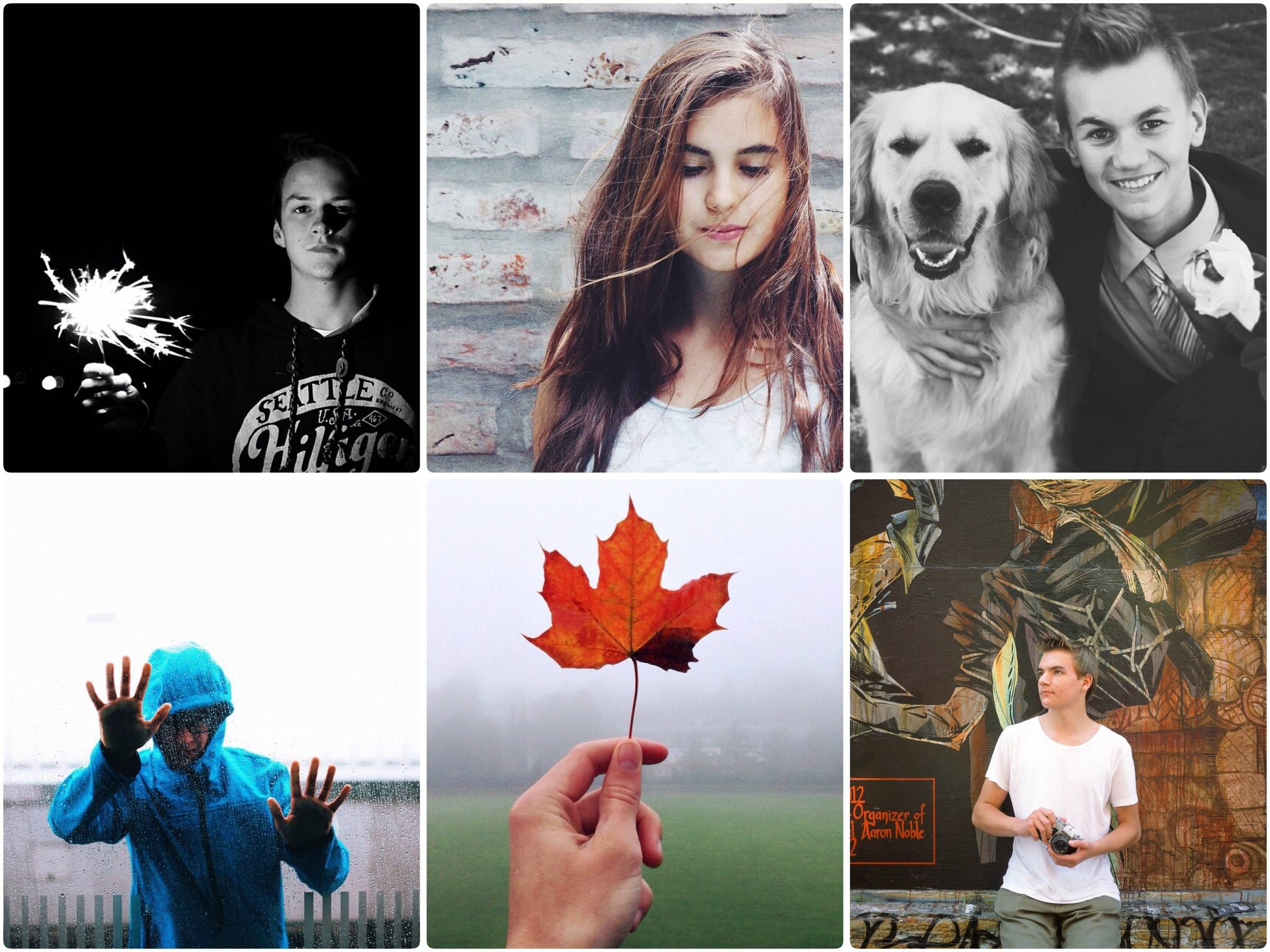 True talent has no age limit: Meet six gifted shooters 16 and under on Instagram.

Haven’t you realized? There is a whole generation out there with their iPods, iPhones and other mobile phones, DSLR and an endless amount of talent and creativity. Oh, and yes. They are amazingly young. And you can find them exhibiting their work on Instagram.

I met Noah Yager aka @noah_yager on Instagram last year in Gstaad, Switzerland, during #TheGstaadSlowLifeExperience. Noah, a 16 year old american living in Fribourg (Germany) surprised everybody coming with his dog Chewie and his parents all the way from Germany by car, only for the #GstaadInstameet.

Until then he was the youngest and most talented instagramer under 18 I’d ever met. Unfortunately his camera broke after the Instameet and he was really sad about this. He’s been shooting with Canon Film and DSLR all the time.

Four months later we met again in Berlin during #EverChangingBerlin Instameet and it was thanks to Noah that I started digging into Instagram searching other super talented teens. 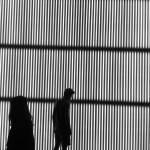 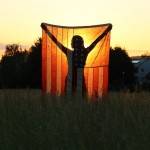 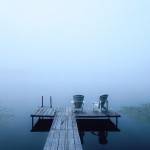 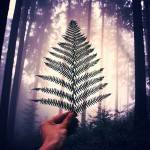 Paavo Rossi aka @_paavo is 16. He lives in a city called Kouvola in southern Finland. He’s currently a sixth form student. He mainly shoots with Nikon D3100 and sometimes with LG phone. He got into photography two years ago when he downloaded Instagram. ‘At first I thought Instagram is just a fun little photo editing app, but after a couple weeks of using it I was totally addicted!’, he says.

He shoots almost everyday mostly in places near his home. Most of his pics are incredibly beautiful nature scenes, sometimes including funny winks according to a creative profile. 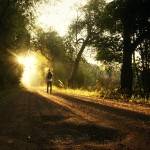 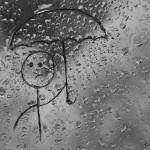 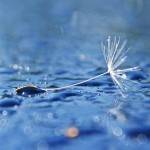 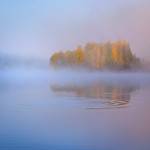 Bavarian David Kollmann, 16, lives in Munich, Germany. David, aka @aracaera, has been into photography since 13. One year later his grandfather gave him a DSLR and he started shooting more frequently. ‘But when I bought my iPod Touch and downloaded Instagram, that was the moment when I was really hooked by photography!’, says David. Basically everything on his Instagram stream was shot with his iPod Touch.

He wants to show that there is beauty everywhere: maybe a funky underground station, a spider web or just a sunrise. ‘It’s kinda difficult to get great results with so little time (school takes away so much), so actually I shoot a lot just an hour before school starts. I check the weather, have breakfast, take all my stuff with me… But then i don’t take the road to my school, but drive into the forest’, says.

His favorite weather is foggy and he’s always keen of being surprised by some sun rays as well. He edits his pics with Snapseed and VSCOcam. 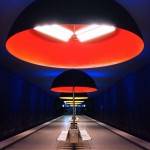 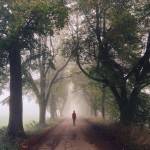 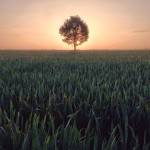 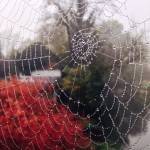 Clara, aka @clara23001 is 16 and lives in Argentina. ‘I was born in Germany but I never really lived there, except for the first three years of my life’, explains. ‘I basically grew up in Argentina, moved for seven years to Vienna, and came back.’ She has loved photographing since she was little. She used to take pics of almost every thing around her. ‘My dad enjoyed it too and supported me, he told me how to use a camera and also bought me one for my 13th Birthday.’

One year later she discovered Instagram. Since then, photography inspires her to travel and explore new places: ‘I can’t help feeling that I get more out of my experiences because of capturing them’, she explains.

She doesn’t think she has a specific photo style: ‘I’m constantly inspired by photographers and artists, so that my style is always changing’. 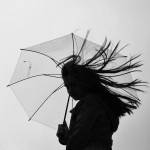 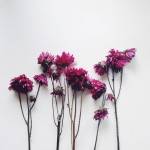 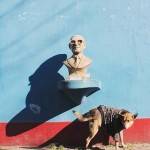 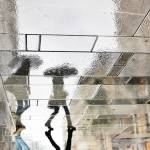 Will Suiter is a 14 year old photographer living in the San Francisco Bay Area, California. You can find him on Instagram as @willsuiter. He’s been shooting seriously for about ten months, mostly using iPhone. A while ago he got a DSLR but he still found himself using his phone more because it was convenient, fun, and make taking photos an everyday thing.

‘I’m very grateful to have such a large, inspiring, and encouraging community following on Instagram, and it has truly pushed my photography further than i could have imagined’, he says. 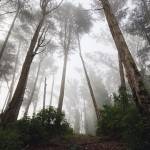 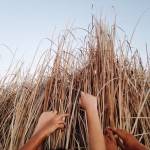 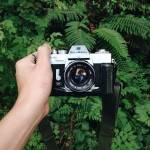 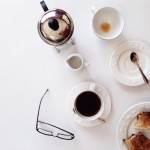 Jannik Obenhoff is also 14 and lives in Munich too. You can find him on Instagram under two different users: @obimann and @jannikobenhoff. He started in photography about 1 year ago. He loves photographing landscapes, which he does mostly with his Canon 70D and his iPod 5. 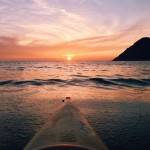 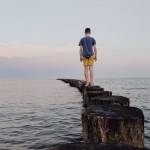 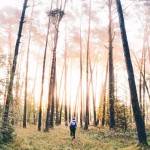 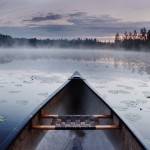 Thanks guys for your collaboration in this article. It’s been a pleasure discovering your work and seeing that the future is already here, and it comes brighter and brighter with people like you.