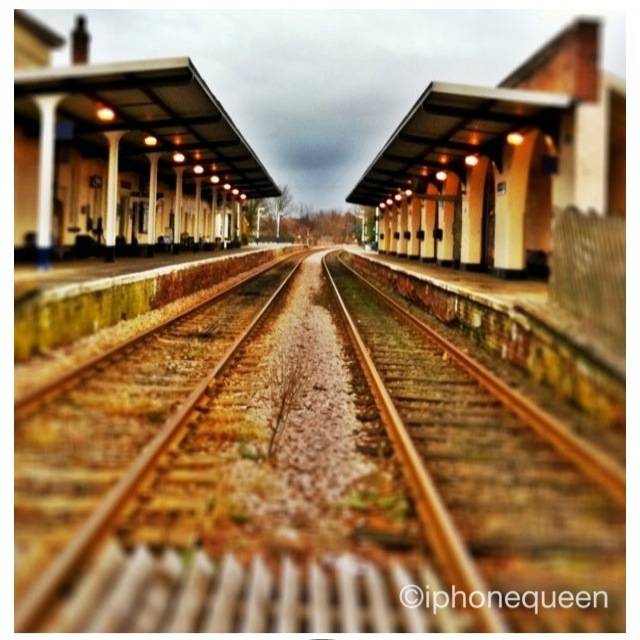 She is a very kind american woman named Jane Jones. She is thirty something, with 3 children.

The firsts time I saw a pic of her works (I don´t remember very well how but i think it was through Most Pop).

I contacted with her and she kindly gave me advice of which apps to use and how to do it. It was just a month ago but it seems it was years!!!

Recently she launched #allaboutme, an original hashtag list where users can explain simply who they are.

This picture was posted mid january 2011 and was the first picture that impressed me in my short IG Life. Jane told me she used  Camera+ App with special effects. Hdr and depth of field.

It´s part of my motivation to launch this blog Instagramers.com as a place to give advices and news around Instagram application.