This week we decided to highlight Sander Fennema @sfennema. Sander is part of the recently launched Instagramers Holland Team.  We enjoyed his grid at the first sight.

A stream full of nature, trees, lakes and rivers. And a “Early Bird” lover! See all his pictures here! 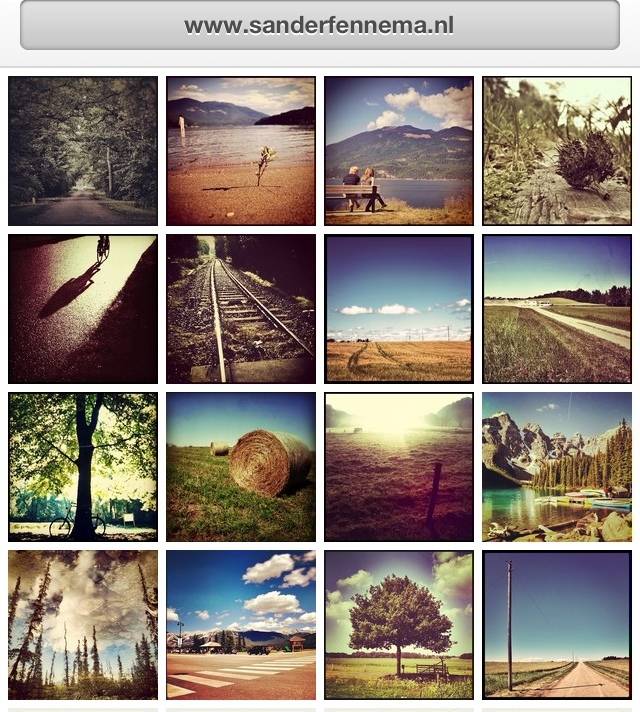 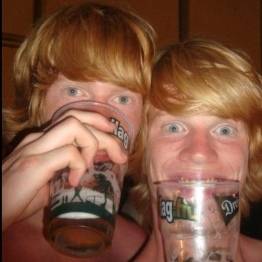 This July he had his 21th birthday, so he should be an adult by now. He studies Industrial Design in Enschede, a city near the border with Germany. He grew up  in a very nice city, Amersfoort you may visit if you are around. A city with a medieval city center, lots of old buildings and cool shops.

During his studies, he learnt a lot about technical & creative subjects which he both enjoys very much. At the moment he has got two big passions (or addictions he says); Photography and The Beatles. Yes, although his youth, he is fond of a band acclaimed throughout the 1960s and 1970s.

“I can’t wake up without one of their songs in mind as I can’t live a day without snapping a picture or spend some time ‘Instagraming’!” he says.

When he bought his iPhone (almost two years ago) he started taking pictures. He used to bike around the countryside snapping all sorts of things with his smartphone and his mother’s DSLR. When he found out about IG, (the 30th of October, 2010) he was totally hooked!

Now he has even got his own DSLR and use both mobile and digital camera.

Daily Time spent on IG: Around two hours a day, every day..

A Secret Trick: Shoot a picture with a nice reflection in it, and then flip it so it’s upside-down. It works great with lakes or large puddles!

Thanks Sander toanswer kindly to our questions.