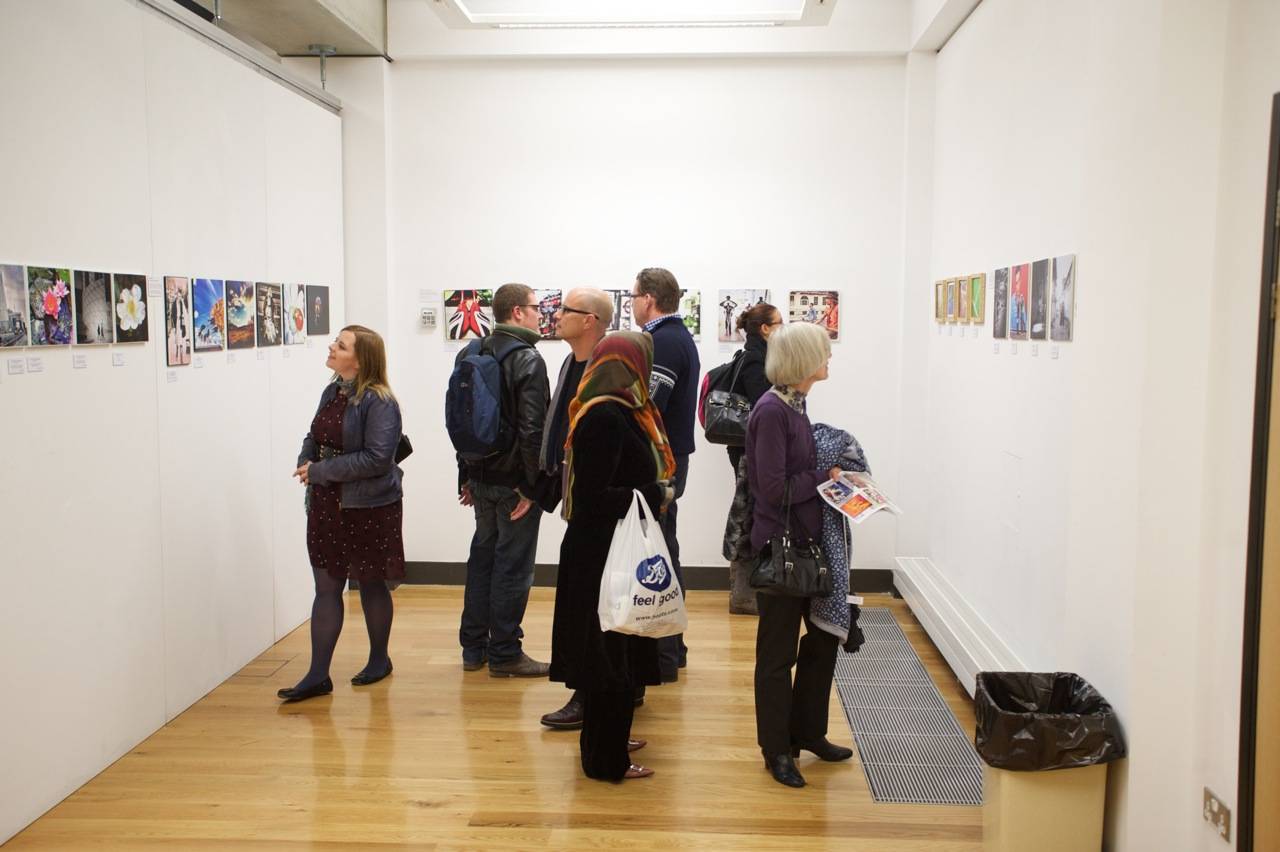 A group of twenty Instagramers opened an exhibition of their work on November 6 with a private view attended by 100 people. 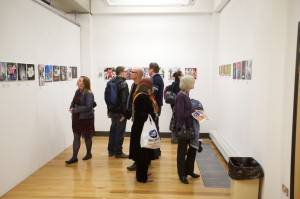 Set in the college’s brand new gallery and sponsored by The Print Space, the exhibition was officially opened by Kensington and Chelsea College’s Head of Arts, Matthew Kolakowski, who congratulated all the exhibitors for their excellent work, 110 images taken and processed only with the iPhone camera.
.
He jokingly admitted that when the idea of a 15-hour course in iphonegraphy was first suggested to him, he had been quite sceptical, but that the high standard of work and the popularity of the course had proved his fears to be unfounded.
The group were all students on the college’s iphoneography course, which has run three times to date and will be running again from November 15.
.
A good friend and regular contributor to Instagramers.com, Richard Gray @rugfoot (see interview) , curated the exhibition and runs the course.
. 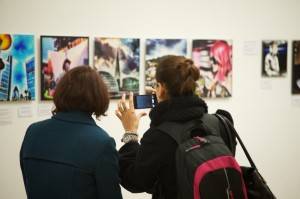 Richard said: “It’s so satisfying to see so much great work on display and I think exhibitions like this are proof that the iphone can be a powerful photographic tool. It was also a great excuse to get all the course alumni together for a party!”
Amongst the exhibitors were some of London’s most active Instagramers, including @iphonehipsta, @italianbrother, @eyephonographer, @jocope, @creativehunter3 and @topaz_mist.
.
The exhibition was hosted in the college’s gallery in Hortensia Road until November 12 and was a great success.
.
.
@philgonzalez