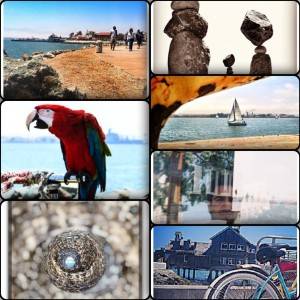 IGer’s San Diego had it’s first ever Instameet on May 20th at Seaport Village in Downtown San Diego.

There were between 15 and 20 Igers who attended the event. All users were iPhone users with the exception of one, @leslieallyse who was the only user who was on Droid version of the app.

.
We first stood around getting to know one another trying to figure out if we should call each other by our actual names, or our user names (since thats how most everyone knew each other). Claudia (@claud_oval) also was kind enough to make shirts for IG’ers to purchase. We then, as a group started walking around the scenic area of San Diego know as Seaport Village.

Seaport Village is a little touristy spot right on the water located in downtown San Diego. It offers views of the downtown skyline, Coronado island and San Diego bay. It was perfect for everyone’s shooting style. Except for Wendy‘s (@wendizzal) since it was mid afternoon and there was no sunset for her to shoot. lol.

All in all though it was a great time, and we all look forward to getting together really soon.

Attached is little frame magic of some of the images taken from the meetup.

.
Left side (top to bottom) 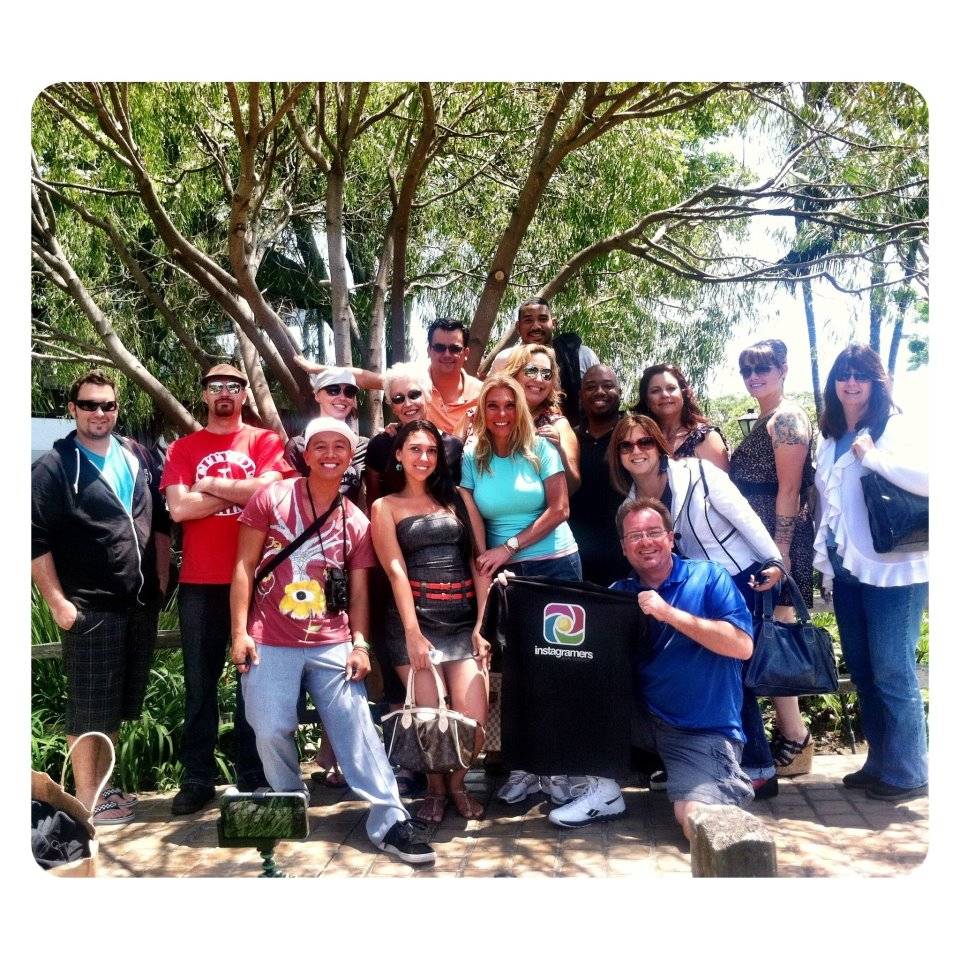 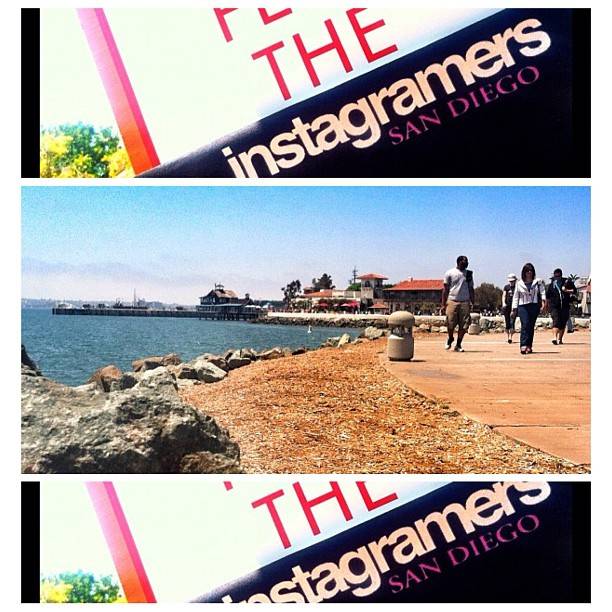