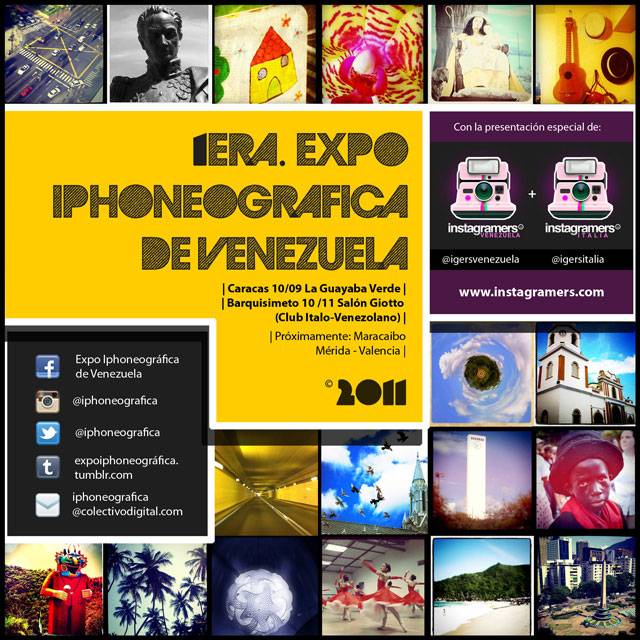 For the first time, an exhibition around Iphoneography takes place in Venezuela. A real exhibition dedicated to photography, social networks and daily snapshots made with mobile phones. 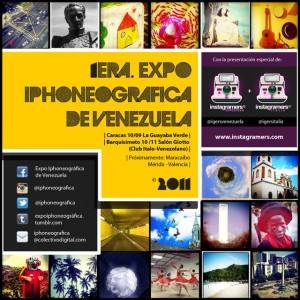 The show is highlighting recent photographers and winners of first Instagram Contest  with hash tag #coloresdevenezuela.

The exhibit travels around the country. Next stop is the city of Barquisimeto and supported by the Directorate of Culture and the Board of the Italo-Venezuelan Club of Barquisimeto

In the mean time, Instagramers Venezuela is willing to perform cultural exchanges with other Instagramers contry groups around the world. In this case, the event will involve Instagramers Italy through participation of Italian artists too.

Around 80 Photographers and 100 photographs of both countries will be shown creating an emotional link between both countries artists through iphoneography.