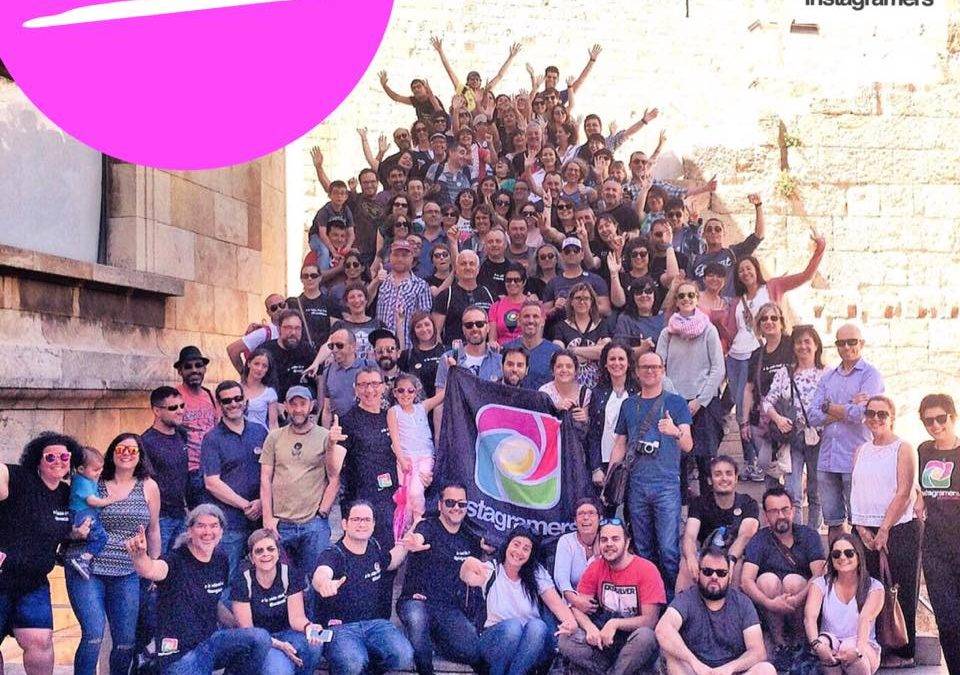 Our hashtag #igers is up to 240 million pics on Instagram! We made tons of friends, we married people, we had dozens of “Instababies”, fruit of thousands of Instameets around the world. We want to celebrate our 8th anniversary with you all! 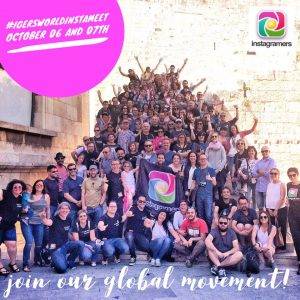 2010: We were less than 3 or 4 million Instagram lovers around the planet. Instagram was a place where mobile photography was reigning and thousands of users around the world wanted to go further than a social media friendship built through pictures. They were eager to meet each other in “the real life”.

Our Igers (a.k.a Instagramers) groups of Madrid, Portland, Barcelona, London turned to be the really first promotors of a spontaneous and worldwide instameets movement on Instagram. So good memories!

Today things have changed a lot on Instagram, we are more than 1.000 million users and our behaviours and interests are really different from 2010 but Instagramers Networks still supports the idea that “not everything is based on funny stories, using masks, running after followers and likes”. PEOPLE are still important too.

Let´s celebrate a new Worldwide Instameet! Our own #IgersWorldInstameet!

Instagramers Network wants to celebrate once again a global and enthusiastic #IgersWorldInstameet next October 06 and 07th and call all its IGers local communities to participate!!!

How to join our #IgersWorldInstameet?

There is different ways to join our global movement.

Where will we celebrate Instagramers World Instameet around the world?

We will communicate progressively here the groups that will participate so keep connected! 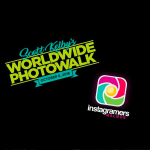 So don´t miss our IgersWorldInstameet!!

You will find here tips to organize an Instameet.