Instagram and other Social Media in the Tourism Sector 2011 vs. 2012 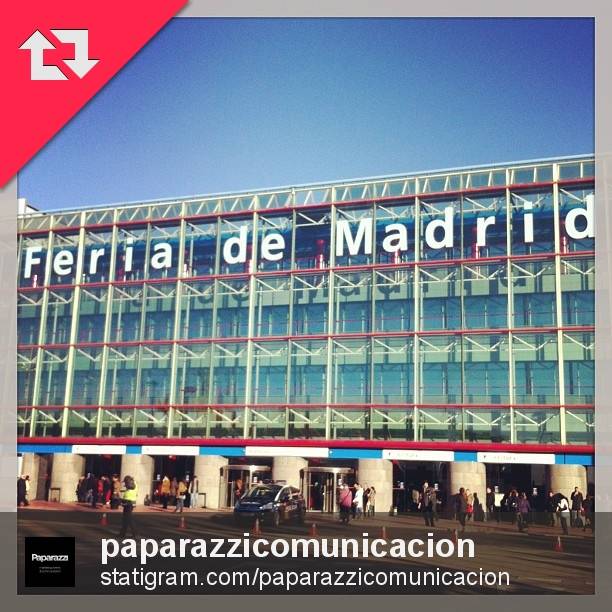 Instagram and other Social Media in the Tourism Sector 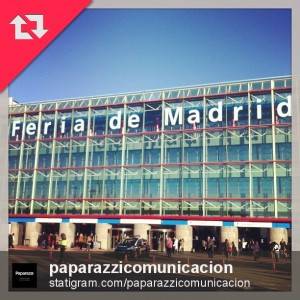 FITUR, the well recognized International Tourism Trade Fair, celebrated its 33rd staging from January 30 to February 3 2013. More than 209,000 visitors came to see, explore and enjoy this international fair with over 9,ooo exhibiting companies from 150 countries and regions.

Facebook: 86% of the investigated companies had a Facebook profile in 2012, which means a growth of just 1%. On the other hand the amount of followers grew impressively with 243% in comparison with 2011.

Twitter: Twitter lost 1% of tourism related company profiles comparing with last year, but the amount of followers grew with 219%.

Linkedin: Company profiles on Linkedin grew with 14%. In total 64% of the investigated companies is now on Linkedin.

Google+: Also grew from nothing to a 21% presence in this new Social Media world. 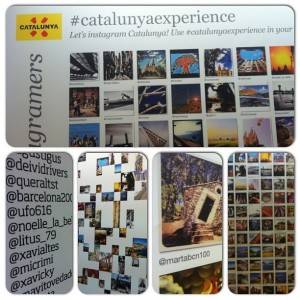 In 2011 tourism related companies were hardly present on Instagram, in 2012, 22% of the companies investigated is on Instagram promoting their destinations. We have no doubt that this number will keep on increasing during 2013. We’ll keep you posted!

We are very proud to tell you at FITUR @igersCatalonia with their impressive project Catalunya Experience (@CatalunyaExperience) was part of the official Catalunya promotion! Catalunya is region in the north of Spain, which famous cities such as Barcelona (IG @igersBCN), Girona (IG @igersGirona), Lleida (IG @igersLleida), and Tarragona (IG @igersTGN)

That why we decided to take you on a #Fitur2013 tour through the eyes of Instagramers! 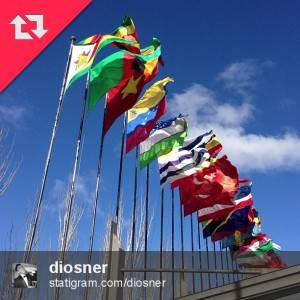 150 countries and regions represented at FITUR in Madrid (IG @igersMadrid) 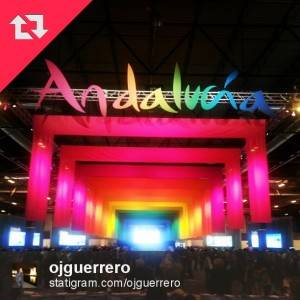 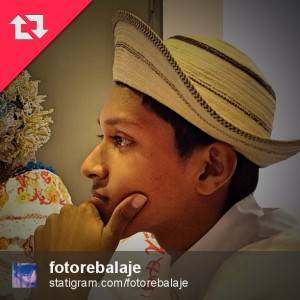 What would he be day dreaming of? 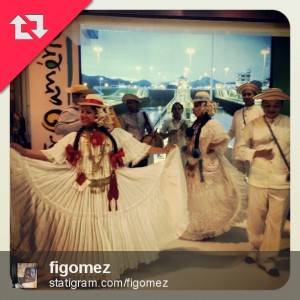 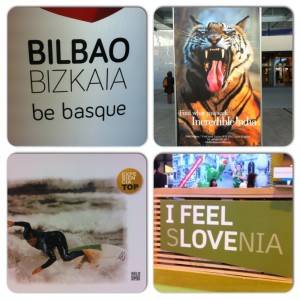 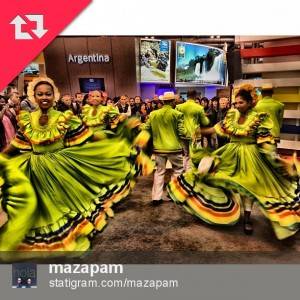 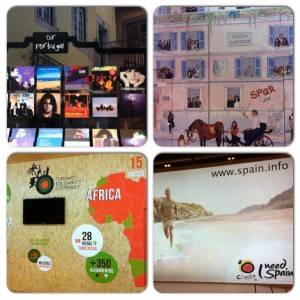 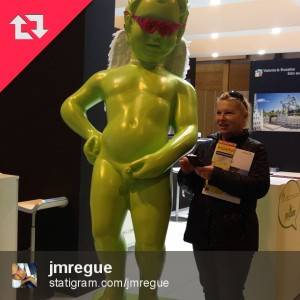 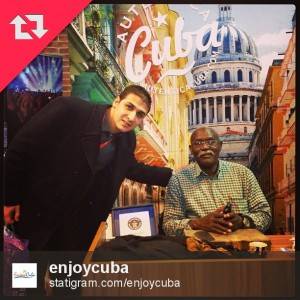 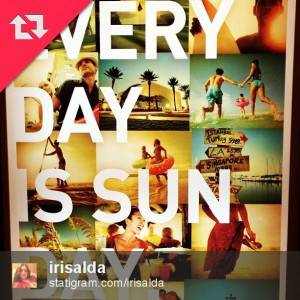 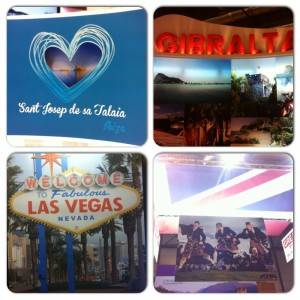 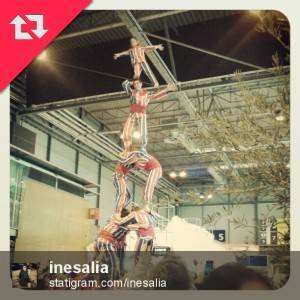 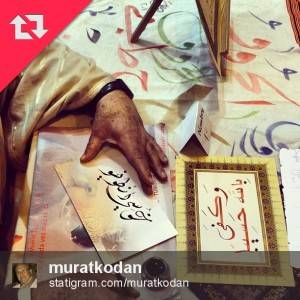 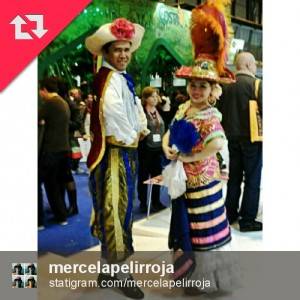 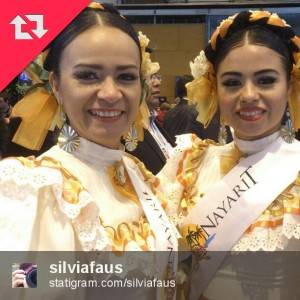 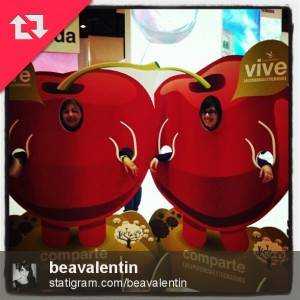 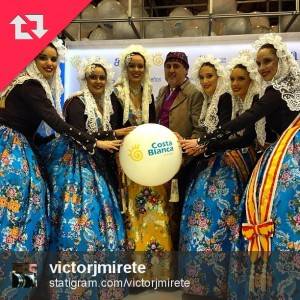 *Numbers based on the investigation by Hey AV. Please download the full Social Media report here (in Spanish) for more details and 2013 Social Media trends.