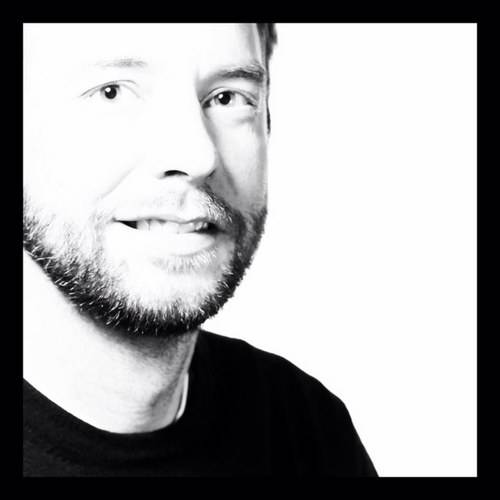 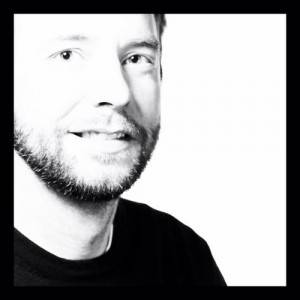 As you may all know, Instagramers.com is deeply engaged and supportive since its really beginning with users like @ktrap (see article here) or @cachafaz (see article here) who fight against “indifference” and are involved in charity causes.

Today we meet Nicholas Carron aka @njcarron . Nicholas is proud Husband and Father. He works in Interactive Design and Strategy area of company in Columbus, Ohio. He has is own book at Blurb as many users have but today we wanted to feature him and his @UrbanCurse charity project.

He initially recognized Instagram merely as an efficient way to route his Urban Curse documentary photos from his iPhone to his Tumblr site. However, he quickly found that the Instagram user experience far exceeded Tumblr in terms of interaction, collaboration, defining an audience and building a community. As the Instagram platform evolved, so did his passion for telling his story, his experience and his thoughts through mobile photography. We decided to give a shout to this project. A singular project, maybe unique in Instagram worldwide he explains better than anyone else.

Can you tell us more about The UrbanCurse Project?

“Long before the American housing market collapsed, I moved into an area of south Columbus, Ohio that was poised to attract young professionals, first time home buyers and investors. I did not intend to live in the house very long, but renovation, starting a family and developing a genuine appreciation for the history of the area extended my residency a total of 9 years. Once America’s “Great Recession” of 2008 manifested itself into the community, a vulnerable neighborhood directly south of my house collapsed. Escalated crime, abandonment and dismal reductions in city services negatively impacted everyone in its vicinity. Contextually speaking, this small section of Columbus directly represents many long-standing urban communities in present-day America.

I sold my south side house in the summer of 2011. As part of the emotional and physical transition from the area, I embraced the emergence of mobile photography and it’s collaborative social platforms like Instagram to document my experience and share a unique perspective”. 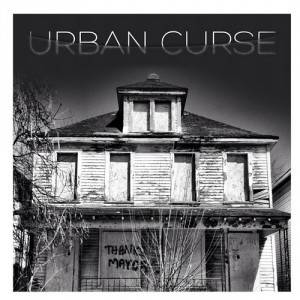 Which are your future Objectives?

“My goal is to extend the Urban Curse documentary in ways that make it more tangible, positively impact the community and promote mobile photography as a genuine, artistic form of communication. Recently I’ve collaborated with the Columbus Museum of Art on ways to incorporate mobile photography by utilizing Instagram’s user base, creating “photo hunt” themes and displaying submissions along side curated exhibitions. Additionally, to commemorate the first year of the Urban Curse project on Instagram, I have organized my work to show in public spaces and just launched a bookstore that features the first in a series of Urban Curse publications. I am donating all proceeds directly to the children who live on the south side of Columbus through Columbus Kids: Ready, Set, Learn, led by United Way of Central Ohio. Instagram will continue to play a vital role in announcing my intentions, attaining support and educating an array of viewers and sponsors about my charitable endeavor”.

Hope we could help this initiative with this article and we wish Nicholas to achieve his goals through Instagram.