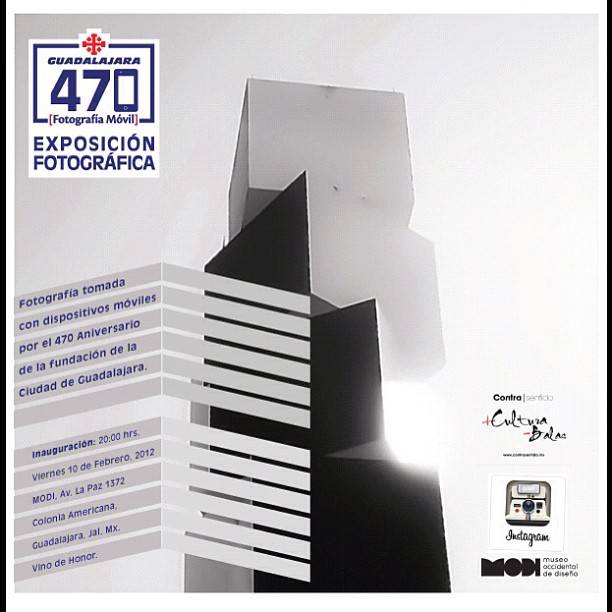 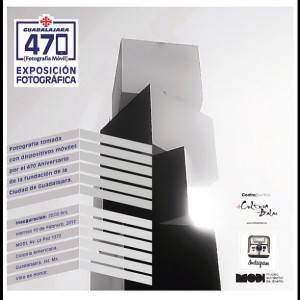 Igers from Guadalajara show their talent for the first time in art gallery exhibition.
.

Motivated by the 470th anniversary of the city foundation the first collective exposition was opened on February, 10th where local igers gave a special tribute to their metropolis through mobile photography.

.
Instagram users were called to join a contest throughout January by adding #guadalajara470 to their pics showing architecture, urban landscapes and different aspects of life in Jalisco’s capital, through different perspectives.

.
60 selected images were exhibited out of 180 photographers pictures selected by IgersMexico and IgersGuadalajara in collaboration with Contrasentido, a local digital magazine.

The chosen photos were printed in a 12×12 inch format and are exhibited at the Western Museum of Design called Museo Occidental de Diseño MODI.
. 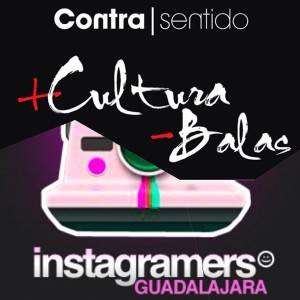 The showcase named “Guadalajara 470 Fotografía Móvil” called the attention of the local media who published news and information about the event in the local newspapers and online editions.

It´s  the first time a creative project born in the iPhone screen moves to gallery walls in Guadalajara while in other cities like London, Barcelona and Hong Kong already hosted them. A great variety of techniques and photographic style was shown by the 34 igers participants on the gallery, many of these professionals dedicated to the design and the arts.
Going from digital devices to print is really meaningful to the igers community since this is a great opportunity to see works exhibited to all kind of public and show it to people who aren’t using Instagram.
“For me, photography is not just an informative media or commercial media, it is also a form of art, an inner search to express myself and show my point of view; arriving to the exposition and seeing my photos printed was very interesting cause then they’re not just digital images shared on the go but something that you can even touch and see from different angles” said Francisco Amezcua @pacoamezcua one of the photographers.

Besides this, the grand opening was a great occasion to get to know other users whom we interact everyday on Instagram and share opinions and different experiences with about each others work.

“I didn’t participate myself on the exhibit but I’m pleased that these events occur and have this kind of support, there is an emotion on meeting other igers in person and observe my city trough other’s perspectives and techniques” said Mariana Ge @marianagh_nf who attended the exhibition.

Guadalajara 470, Mobile Photography exhibit in numbers.
.
More than 180 images received
A short list of 60 selected photos
A group of 34 photographers
More than 200  visitors to the opening 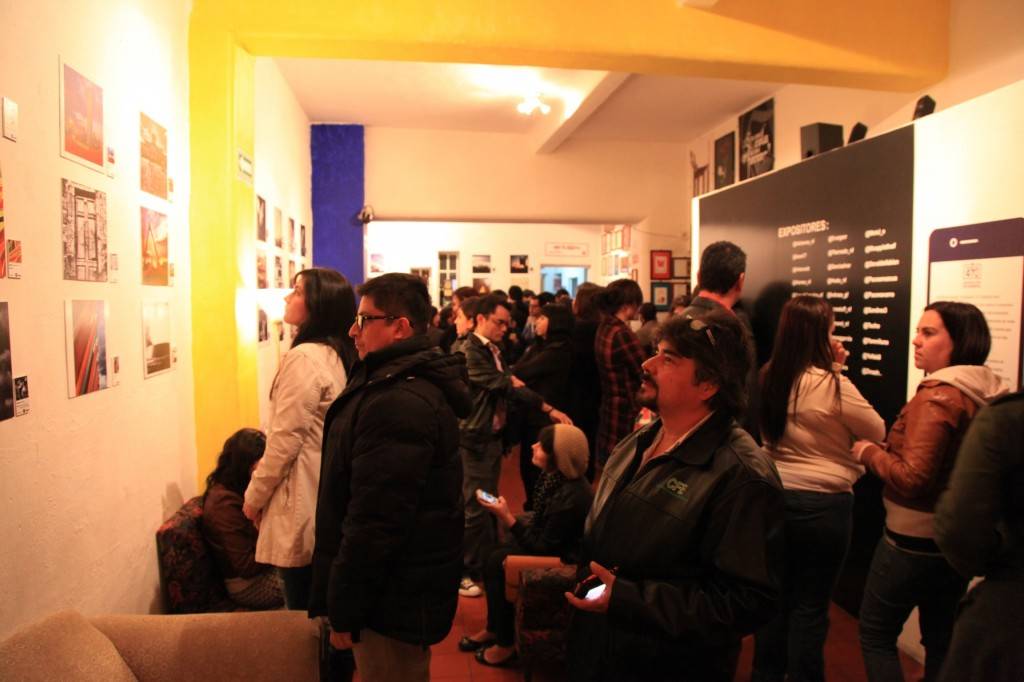 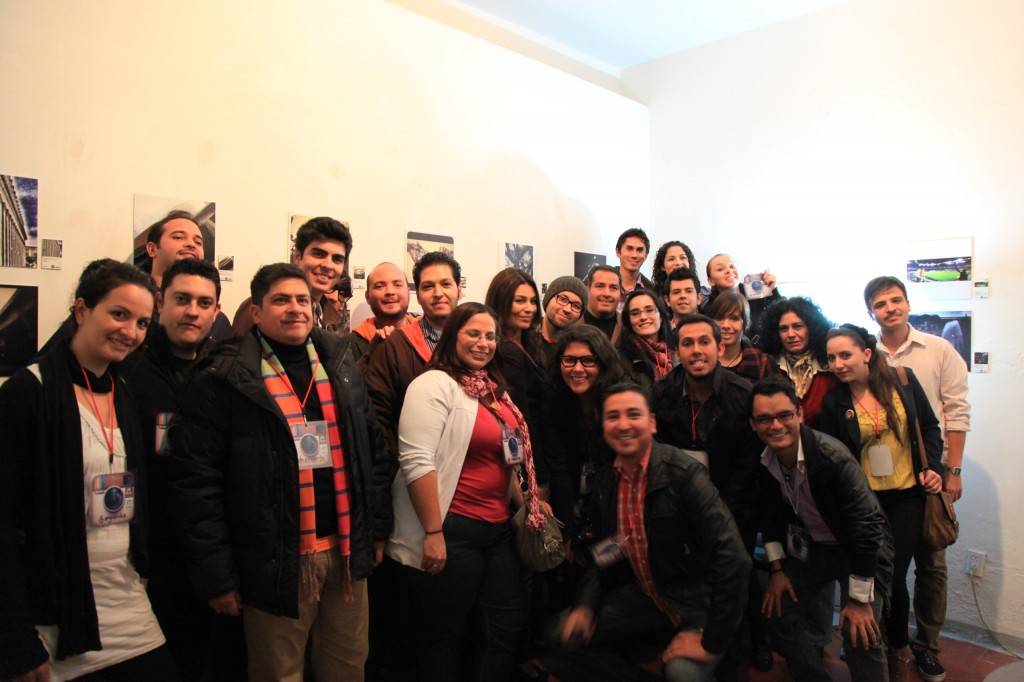