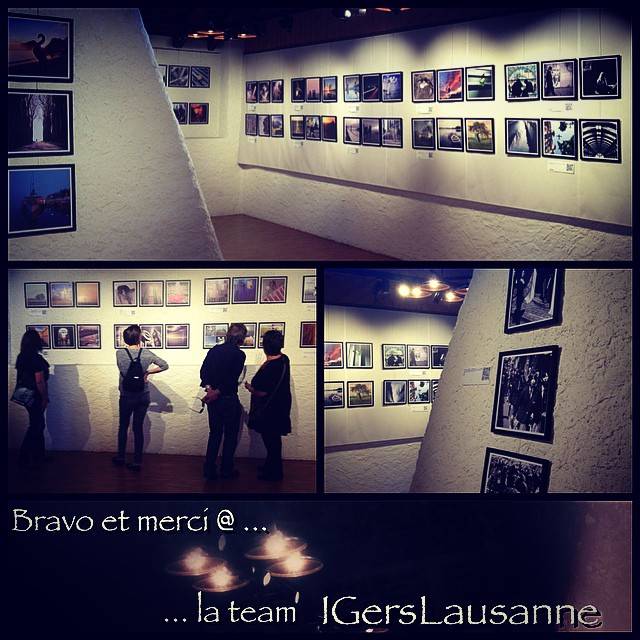 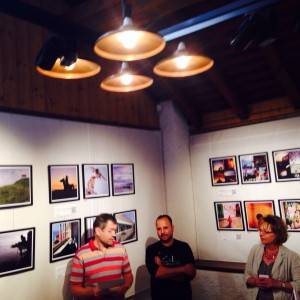 Last 27 and 28 September IGersLausanne organized their very first photo exhibition in a well established fine art gallery located in the Lausanne area, GalerieduPressoir (which created its IG profile on purpose from this event).

More than 130 pictures were exhibited, previously sent by about 40 instagramers who responded to IGersLausanne‘s call in March 2014. Each of them was allowed to exhibit three square pictures. No theme was imposed and no selection was made. Both mobile and DSLR pictures were welcomed. Most pictures came from the swiss french area, but also also swiss german instagramers, and even some IGers from Spain, France and the USA contributed with their pics.

Two of the three IGersLausanne team manIGers (@diuck73 and @jika2001) took care of the whole process: designing, building and painting the wooden black frames. They also selected the paper and the printing system (Inkjet UV). Pictures were printed in 30×30 cm format. The process can be viewed in some short videos published on the IGersLausane IG feed a few days before the exhibition. More than 130 pictures were exposed. 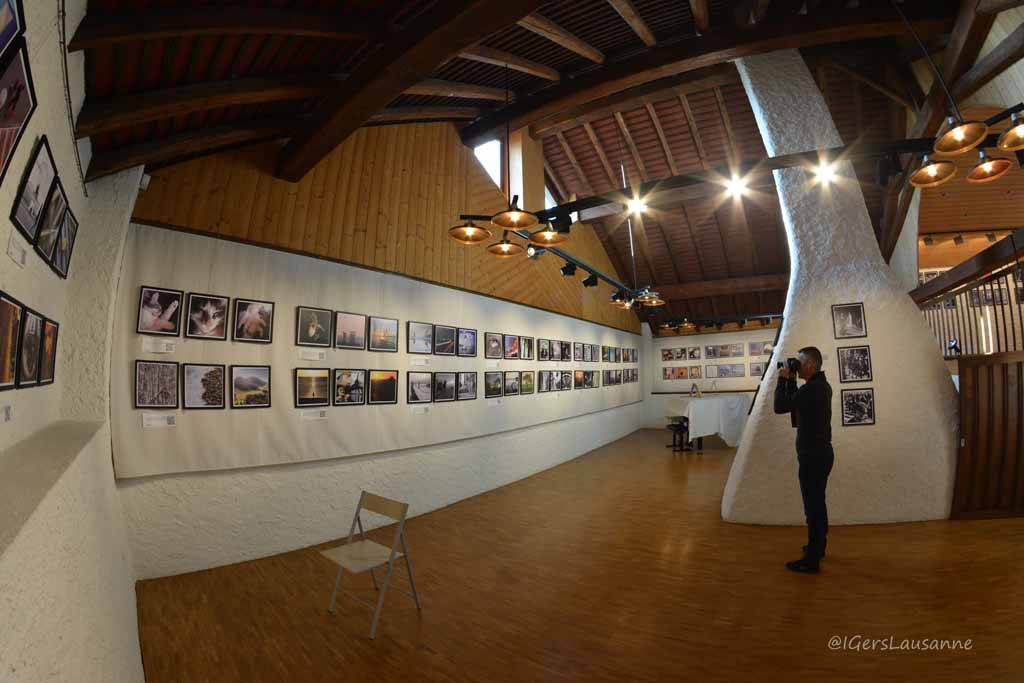 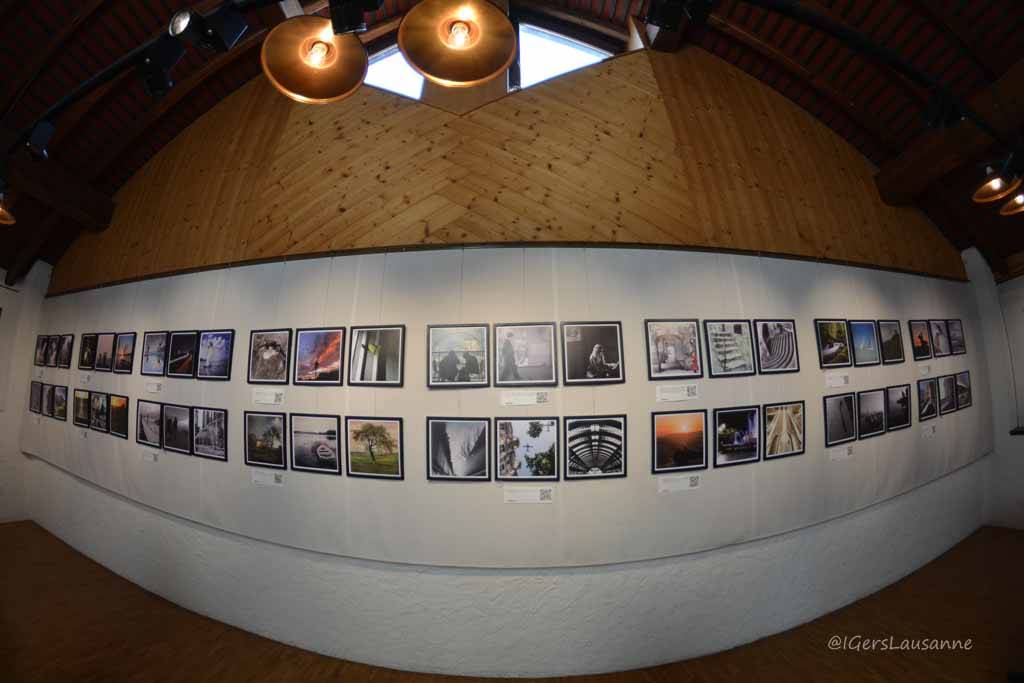 Despite a wonderful sunny weather, about 100 people attended the opening ceremony on Saturday morning. The gallery was crowded and a long and warm applause accompanied the opening. Later, many other people came to see the exhibition until the closing on Sunday night. Among the visitors were many photo amateurs, but also fine art amateurs. All visitors were enthusiastic and blown away by the work presented. They left many positive messages on the visitors book. The pictures were on sale and many of them found a buyer. The revenue earned is expected to cover the expenses.
Some visitors came especially from France to view the exhibition and also took the time to visit some wonderful places around the Lake of Geneva, such as Epesses or Vevey. 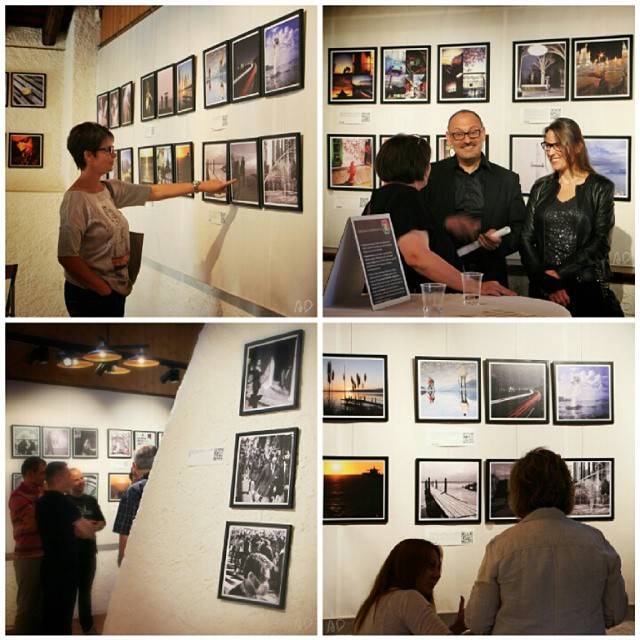 IGersLausanne would like to thank:
– La Galerie du Pressoir (and especially @paphinide), at Ecublens near Lausanne, offered the rental fees
– the MODEL group at Moudon, Switzerland, lended the industrial inkjet flatbed printer and offered the ink
– the carpentry Claude Ruppen, gave valuable advice and lended his workshop

The team is considering a second Expo which would cover more than a single week, so stay tuned and keep following IGersLausanne

Thanks Jérôme Klotz, for sharing the event with us!