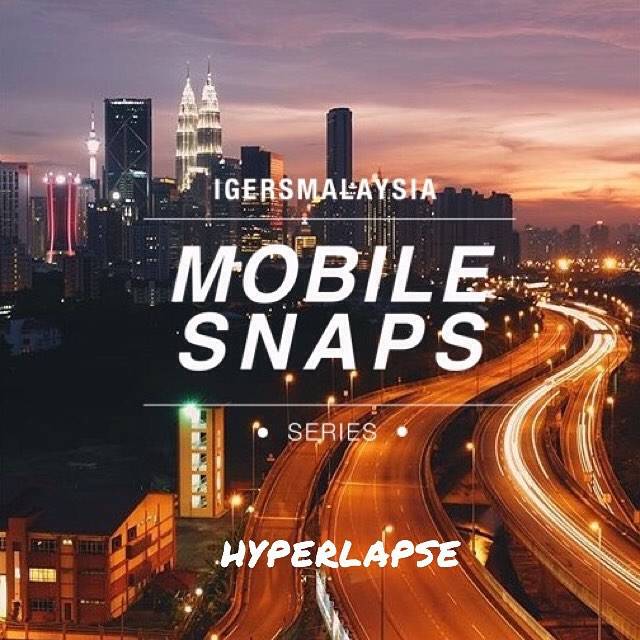 Always wanted to create tracking shots and fast, time-lapse videos that look as if they’re shot by Scorsese or Michael Mann? Well, look no further!

In collaboration with Digi Malaysia, @igersmalaysia has launched The Mobile Snap series consisting of ten episodes. It is comprised of short video tutorials intended as a guide to mobile photography with the use of various apps.

In this second episode, our mobilegraphy series guides you through that rapid, timelapse video you’ve always wanted to take. Watch on as we help you to finally achieve that 15 seconds video of the scenery from a moving train. Keep your eyes peeled for more to come! Enjoy!

ABOUT MOBILE SNAPS:
Demonstrating the creation of certain shots with only the use of your phone and its apps