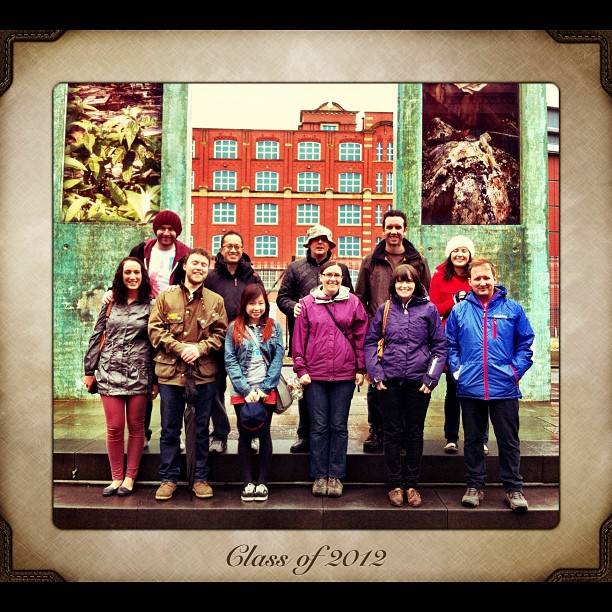 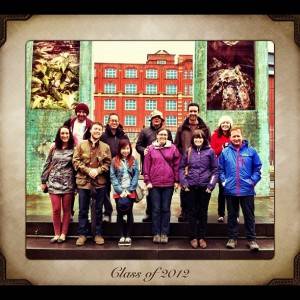 Last Sunday, 3rd of June, Instagramers Manchester aka @igersmcr had our second instameet & photowalk.
.
We’ve been enjoying some lovely weather in England over the last couple of weeks but in true Manchester style we all woke up to lots and lots of rain! In spite of this thought we had a good turn out of instagramers. The majority of the group had attended the first instameet but we did welcome 3 new members to our group, which was nice.
.
Me and a couple of fellow igers (@mart_in_mcr & @mcr_joe) had previously planned the walk around the area of ancoats in Manchester. This area has a lot of old mill buildings which would have been a major contributor to Manchesters booming industrial days. Today, a lot of these building are now converted flats or just derelict buildings. However you can still get a glimpse into Manchesters rich history.
.
After completing our walk around ancoats we made our way back into the norther quarter of town. Where we took shelter from the rain and had a much needed warm drink and some hot food. It was nice to all sit down and chat as we are all getting to know each other a lot better, however the social aspect was secondary at this point as everyone had their head burried in their phone as the editing process began in earnest!!
A great day was had by all and as a result there are already some fantastic photos in the hashtag album #mcr_walk_02