All we can say about January 21, 2012 photo walk/instameet is that it was a great success. 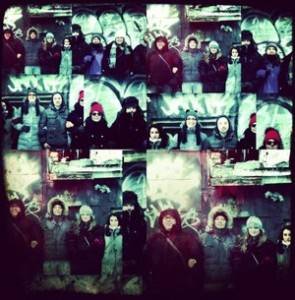 We all met in Mont-Royal Metro at 1:30 and decided to start out walk on St-denis street. It was sunny but a very cold day -20 degrees, but it felt like -1000 degrees, specially when you don’t gloves or need to take them off to take photos.
.
All that to say that I am still impressed and very proud of the community of instagramers we have in Montreal. (check our Instagramers Montreal fanpage and @igersMontreal stream)

After around an hour or 45mins of photo walking, we decided to all go grab a bite in a creperie restaurant to charge our iphones and obviously because it was way too cold. It was a good opportunity as well to get to chat with other instagramers.

Later, we continued photowalking on St-Denis street until “La petite cuillere” a lovely coffee shop where we had wifi and some good hot chocolate, it was great to see instagramers sharing their editing tips and techniques!
.

There was a point where we were all sitting in circle all quite each one with his iphone, the girl sitting next to us came and asked If it was a flashmob! 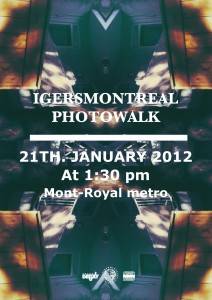 In total, we were 14 instagramers and so far it was the largest instameet til now!

I am definitly looking to see more instagramers in the coming instameets/photowalks !

You can check out photos from the instameet by looking up: #instameetmtl

Some will be on our facebook page too: www.facebook.com/igersmontreal 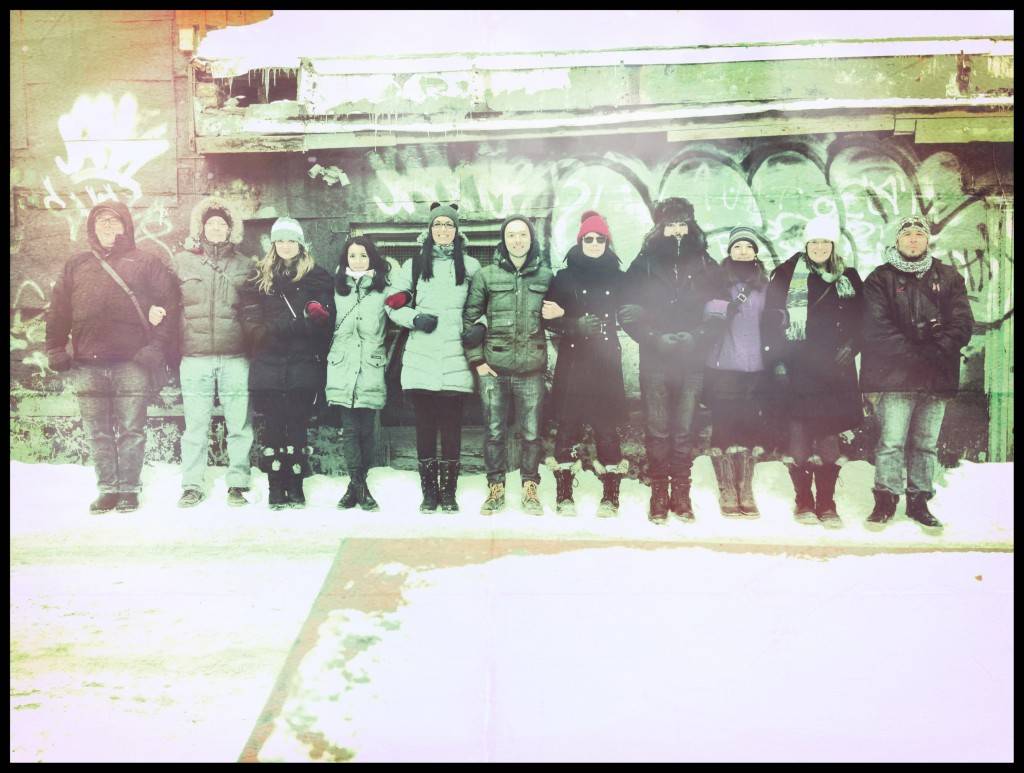