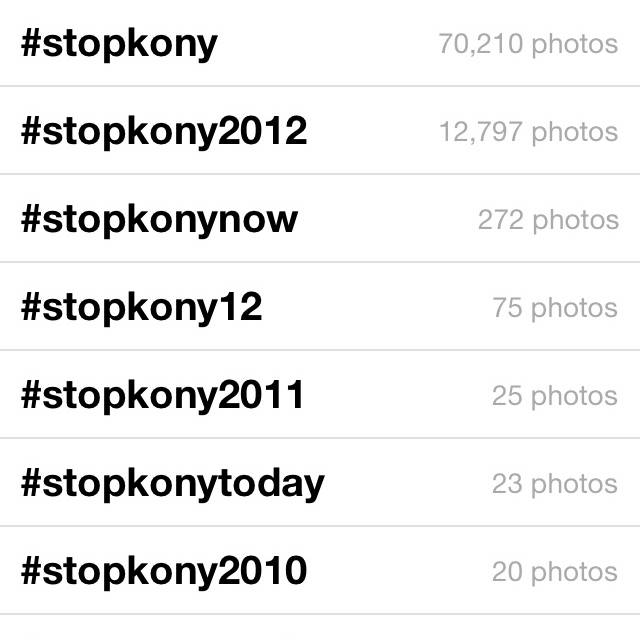 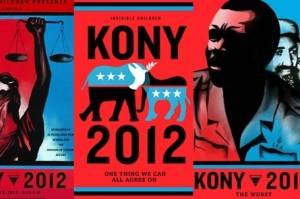 Few months ago, I wrote on this page this few words of how I believed  Social Media and apps like  Instagram could make a better world.

“Social Networks will bring cultures and people closer together and will be a real factor of social stability, solidarity and sense of humanity. Instagram is not only a window to other users’ private lives but also for friendship breaking frontiers, languages and extremism”.

Today a friend of mine shared with me a link of this video that is hit already today more than 36 million viewed in youtube. Probably one of the most human video I´ve ever seen on this video-sharing platform.

I understood why it was important to participate in the @InvisibleChildren movement and #stopkony . It was just what I claimed months ago. Social Networks will not let injustice reigns.

Who is Joseph Kony? 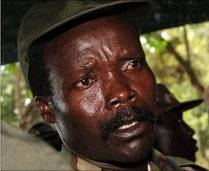 Joseph Kony created in 1987 the “L.R.A” in Uganda and abducted over 40,000 children til now. He used them as “sex slaves” and they, after an initiation rite in which they are forced to kill their own parents, used as soldiers.

He is today the most wanted criminal by the International Criminal Court, and the organization Invisible Children proposed to organize people through social networks and work to find it.

Jason Russell, has launched a campaign in which he has given a leading role social networks.  His half-hour documentary, ‘Kony 2012’ denounces the terrible reality created by this murderer.

He has also used the power of Facebook, with a page created specifically for this initiative, which already has more than 2 million “likers”. Moreover, in Twitter, #josephkony and #stopkony have become in few days #trendingtopics worldwide. 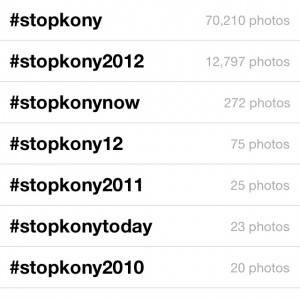 The goal of Russell’s stop this blood thirstycriminal before December 31, 2012.

Famous politicians, artists and singers have joined already the campaign giving even more visibility to help “freedom” win the battle.

Joseph Kony is supposed to have committed crimes 20 years and killed thousands of people.

From Instagramers.com we want to participate in make a better world and support freedom too. If you want to help too. Enter Invisible Children web  here and check how?

Yesterday night a young guy called @eliotrobinson1 asked me in my stream “Can you please post a photo of #StopKony” and I promised him I would. For him and for all african young guys who suffer each day from Kony´s crime.