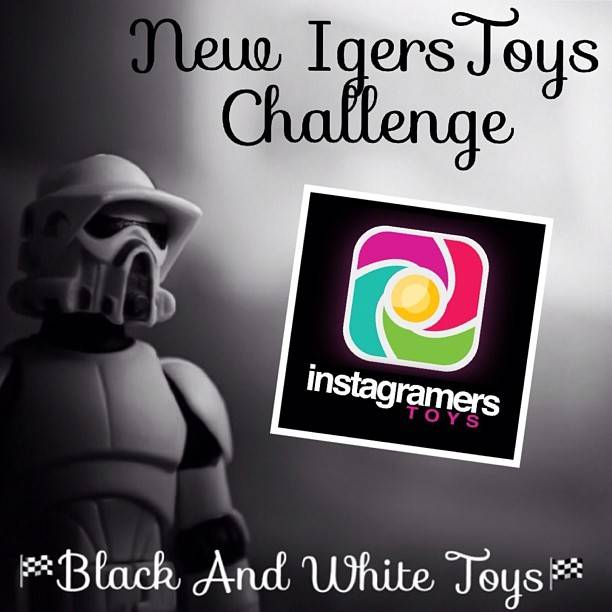 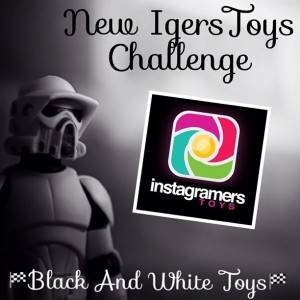 Adepts will have to tag their pics with #igersToys to have a possibility to be mentioned on @igersToys.

Join our Black and White Challenge.

Fred and his team launched yesterday the new @iGERSTOYS contest.

Tag your pics with: #igerstoys_challenge03

In next steps of the project, Fred is thinking about Instameet and possible events or exhibit.

Lets support him at @IgersToys !