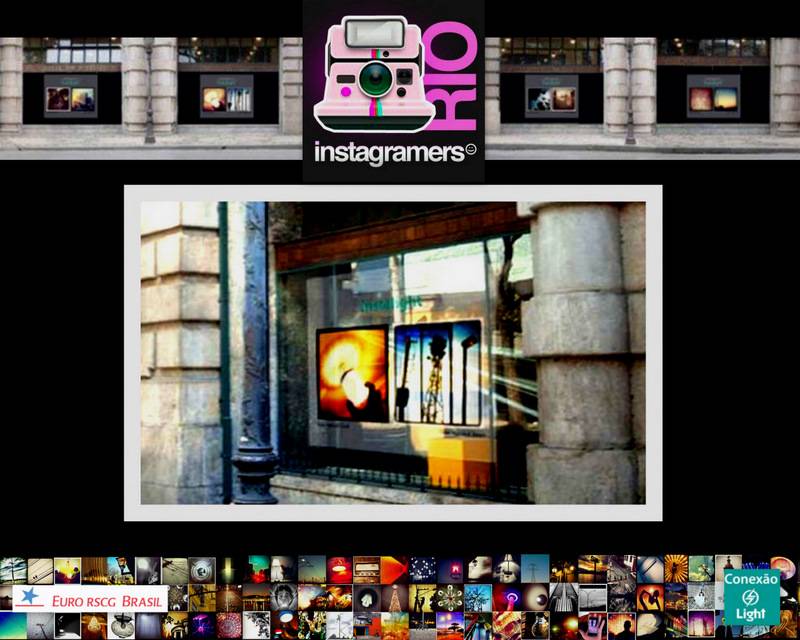 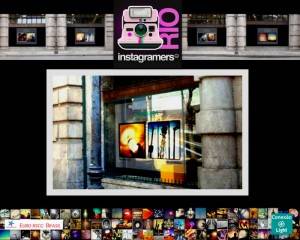 Few days ago, we published here an article about   Brazilian electricity Light´s Initiative in Instagram, around the theme of Electricity and the hashtag #Instalight, now we are waiting for jury´s final decision around winners!
.
The challenge launched by Euro RSCG Rio has been very well received among our Brazilian Instagram Fans and more than 3.000 photos has been already tagged.
.
You can see all the #InstaLight contributions here.
..
The #InstaLight tag is still alive, inspiring people. The initiative offered numerous creative images – and the profile @conexaolight in Instagram went from zero to  up to hundred followers in few hours. Our IGersBrasil community efforts have been definitely rewarded.
..
Next 21 st December, Light will deliver three iPads2 to the lucky winner elected among the #InstaLight Top100 IGers.
Those pictures selected by a jury are available here on this special  photo album at Light’s Facebook Fanpage

Between 21/12 and 30/12, the finalists pics will be exhibited in the windows of Light’s headquarters, with special light guns projecting all the photographs on the building itself, covered with a special reflecting film.