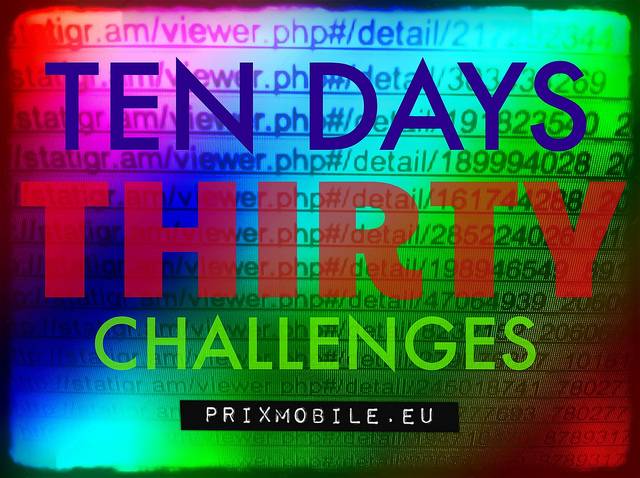 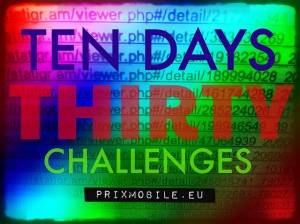 Prix Mobile is a new, annual prize for mobile image creators which recognises mobile art as a distinct artform in its own right. The competition is judged by an international jury of practising artists, photographers, videographers, art curators, entrepreneurs, academics, internet and media luminaries, and the winner of Prix Mobile 2011 will be awarded a one thousand euro prize and trophy in Paris during LeWeb.
.
The Genesis of  Prix Mobile

Apps on cameraphones, smartphones and tablets have truly democratised the making of art. Over 20 million people are now exploring creative image making which goes beyond just taking pictures, and they are sharing the results with an unselfconscious freedom.

This creative explosion is genuinely revolutionary, and still very much under the radar of both mainstream media and high art. It’s a true rock and roll moment, the smartphone the modern equivalent of the 1950s cheap electric guitar, apps its effects, and social networks its cassette tapes allowing easy distributionŠ and just like the electric guitar, whose distortion, delay, echos and chorus pedals gave birth to a new global music, modern mobile devices and cheap software are leading the development of a new language, in this  case, a visual language, deriving from all corners of the globe simultaneously.

At 19:30 in a 30 minute session, Dean Whitbread of Prize Arts will present a walk through of the contest,  illustrating techniques of mobile image creation with apps, and showing the relevance of the social image networks Instagram and Streamzoo, which were both studios and galleries for Prix Mobile.

This will be accompanied by wine, snacks and followed by free discussion.
.
Here’s a slide show selection – best 120 images from over 4,000 entered for the opening phase of the contest.
.
.
More info at:
Prix Mobile is an initiative by Prize Arts https://prizearts.com/
Media partners in Paris – DigitalArti – https://www.digitalarti.com/