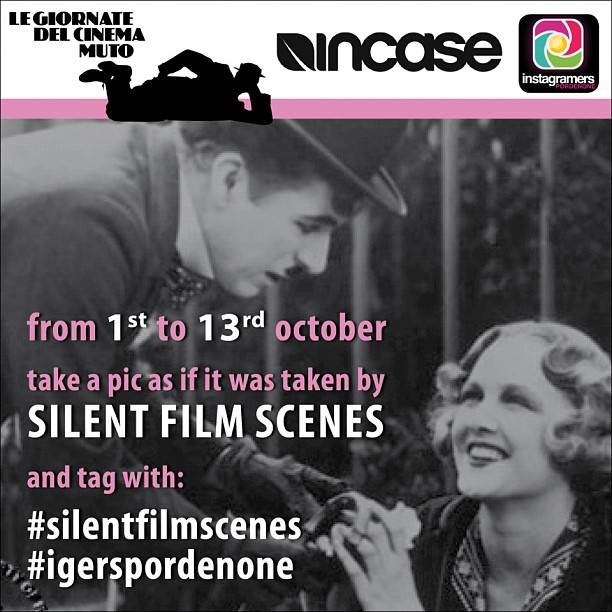 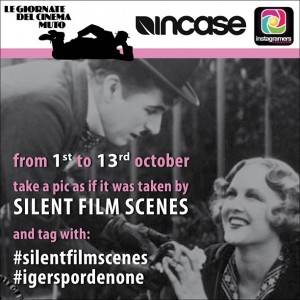 When can I participate?

.
Until Saturday the 13th of October 2012 you can participate into the challenge recreating and taking pictures as if it were taken by silent film.

.
From the 14th to the 20th of October 2012 we’ll post 10 selected photos… the 3 most voted will receive prizes offered by Incase @goincase .

.
Challenge is open worldwide and there is no limit to the number of pics; you can also tag old pics. The only restriction is to share only original pictures. The jury will prefer photos taken with smartphone.

How to join the contest?

.
1) Take a picture (preferably with your smartphone) and upload it to Instagram.

.
4) The 10 best pics will be selected and published on profile @igerspordenone with the final decision of jury made of profile’s managers.

.
6) After October 21st 2012 the 3 pics that received the most likes until 11:00 pm CEST (Central European Summer Time) of October 20th will be announced as winners;

.
7) First, second and third place will each receive three prizes :