Urban photography: An Italian Instagramer and her American Photographic Journey 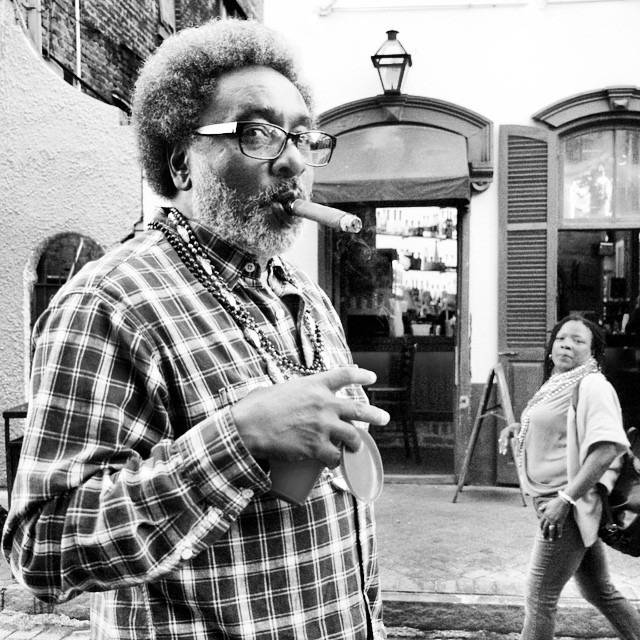 .
Jack Kerouac, one of the most visionary American writers, opened the foreword he wrote for his friend Robert Frank’s “The Americans” saying “That crazy feeling in America, when the sun beats down on the roads and you hear the music of a JukeBox or that of a funeral passing by”.

Pictures in this book narrate the story of a young photographer travelling across 48 Nations, using his second hand camera to tell the story of America in the Fifties, when its status symbol was an apparent wealth, while racial strifes were overwhelming it.

Robert Frank, as well as Walker Evans, Lee Friedlander and Garry Winogrand poured their photographic genius in as many great images.

While Frank realized both pictures of social protest and images presenting details from his daily life, such as highway signs and storefronts, Friedlander developed his work focusing on portraits, self-portraits, on the representation of the urban environment and its impact on human evolution. Winogrand instead pursued a comprehensive documentation of American society by taking an impressive number of photographs so as to be almost compulsive.

Ilaria, a photographer from Florence (Italy), also working as the account manager for the official Instagram account @igers_firenze (Instagramers Italia community), inspired by these and other great American authors, has decided to take a photographic and social journey in the deep South of the United States, animated by her passion and also supported by a new Leica T Camera, designed to communicate with all iOS mobile devices through a specific app, allowing the photographer to shoot and share all his/her pictures in real time.

Leica and the Igers share the same philosophy highlighting how people should not be in a hurry when taking street photographies but wait and capture the right moment, seizing an emotion and balance all the picture’s elements. Aspirational photographers should then not be afraid of taking pictures and the camera (which should be invisible) had better become their best friend.

On January 30th, a new photographic story is being told on Ilaria Vangi‘s social media accounts thanks to a partnership between Igersitalia’s website (www.instagramersitalia.it) and Leica Italia, also narrated on the Travel section of Fanpage Magazine, which Ilaria is a freelance contributor of.

From Atlanta, the capital of American news, through the vibrant New Orleans to get to the bright Miami: a 30 days long photo-story whose main characters will be the street photos and much more.