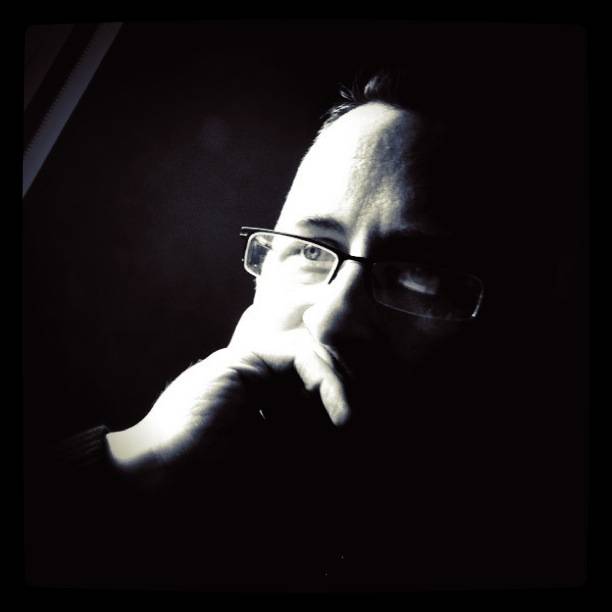 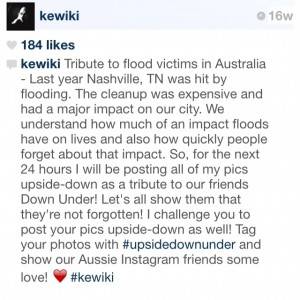 I knew him, in January 2011, through an hashtag on IG called #upsidedownunder he was promoting.

Like many thousand users, I had the curiosity to discover who was this big hearted and prolific person behind many contests and hashtags in IG. Hope you´ll enjoy it! 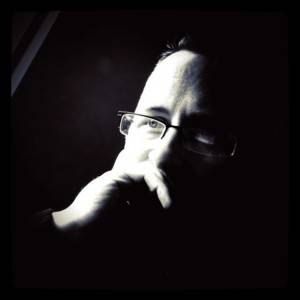 His real name is Dave…

.
His nick name @Kewiki is actually “David” in Hawaiian. Although if he is not Hawaiian, it describes his “lei’d” back attitude. He recognized he´s actually a kid trapped in a 35 year old’s body and Instagram is his playground.
.
When he is not on IG, he is a neck deep in the world of e-marketing and brand development.
He says, “It’s an amazing and fun field to work in if you have a short attention span like I do”.
.
When he is not working or playing around on IG, you can find him usually playing with his kids, watching movies, singing, writing music or helping out new friends with their projects.
.
He has lived in Nashville, Tennessee; the Music City. “It’s an amazing city and acts as a great backdrop for photo walks!”
.
He is also a member of Team IXI and he is known as “The CAPTAIN” of #thegoodshiplollipop hashtag. Additionally, he is the creator of “The Mr. Boots Adventures” which came out of a joke one morning between me an @Gladsheim we interviewed here few weeks ago.
.
You can find the adventures at #mrbootsadventures on IG.
. 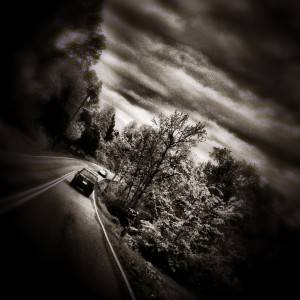 .
I first joined IG on December 29, 2010 with my wife @musiccityace. Never in my life did I expect it to completely change my life like it did!
.

.
I’ll admit, I am definitely an IG junkie. It’s a fun app, but there are so many “fun apps” out there.
I’m addicted to the challenges and the people and the ability to sharpen my own skills and even help others sharpen theirs.
.

.
I’ve been shooting photos since I was a kid.
Back in the days before anything was battery powered and automated.
But for me, an understanding f-stops and aperture settings has helped me with in the long-run in the digital world.
. 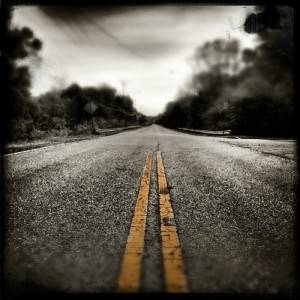 .
My three favorite apps for editing would have to be Filterstorm, iCamera HDR and Hipstamatic!
All three have entirely different purposes.
Hipstamatic is what I typically use for those quick shots. iCamera HDR is what I use for my macro photos as it allows you to control lighting, contrast, colors and so much more. Filterstorm is like Photoshop for the iPhone and having grown up on Photoshop it’s ideal.
.

..
I sleep 4-5 hours a night which means I’m on and off of IG at least 19-20 hours a day. Yes it’s a sickness, but I’m cool with that. I typically spend my time on IG trying to come up with new ideas, socializing with people, providing positive feedback, participating and promoting other community members’ challenges and just having a great time with people.
.

How did you get so many followers in so little time?

.
I would say it’s because of hosting challenges and just being nice to people.
I won’t post a pic if I don’t think others will like it. I’m very critical of my own work and out 110% of myself into producing a good photo. I think too that there are so many better photos on IG than mine.
But I’ve developed my own style, post on a regular basis and am always sure I answer as many people’s questions as I can.
. 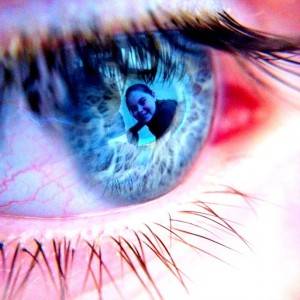 .
My favorite pic of mine is a macro shot of my son’s eye with his twin sister’s reflection in it. It was a total accident, but turned out to be an amazing shot!
.

.
Oh my! I remember how excited I was the first time I made pop.
Took a screen shot of it and have been doing the same thing ever since.
No matter how many times I’ve been on the pop page, I still get excited and still take a screen shot.
I guess it’s just that when you’ve made it, it wasn’t because of anything you did.
It’s because other people have taken the time to appreciate your shot. Definitely makes you feel loved!
.

.
I am not sure they get what IG is yet as there’s not a lot of them that have iPhones.
But I can tell you that my kids think it’s fun and are always asking to see our pics. (Especially the Mr. Boots series)
. 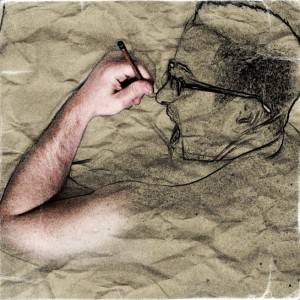 .
One of the more recent things was the recent “hijacking” of mine and some other members of Team IXI’s IG accounts.
.
We basically were making a point that IG is about fun and that people shouldn’t take some things so seriously.
So we decided we would post a photo of a member of IXI on our account and then tell everyone to flag the pic because someone stole our profiles.
For instance, the leader of IXI, @Gladsheim took over my profile and I took over his.
The confusion it caused was quite funny, but it achieved what we wanted. It got people laughing, going to each of our feeds and playing along.
.
Some of the key members of the IXI team that participated where @Gladsheim @scarlett69 @ehrenstrale @moshijuan @funk_lady @Blumenkraft @werkwanderer and more.
.
You can see the action on IG under the tag #IXIthievery
. 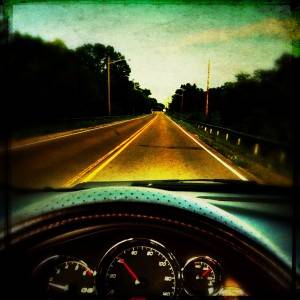 .
I get hassled a lot by people for “driving while IG’ing”!
Many people have a hard time reproducing my dashboard shots. Here’s the trick.
.
Don’t make it too hard. If you saw me taking these driving pics you’d laugh. I don’t look at what I’m shooting. I hold the camera up to my chin to steady the camera and then shoot. This way you get some interesting angles and a really nest POV shot. Additionally it’s a lot safer doing it this way because you don’t take your eyes off the road.
.
.
.
.
. 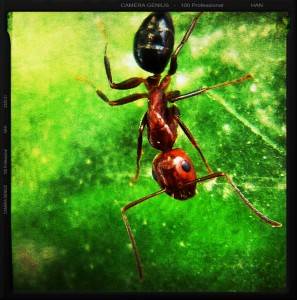 Welcome to IG!
You are about to embark on a journey that has the potential to have a huge impact on your life.
Your now part of one of the most diverse communities online today. So do these few things to make your journey enjoyable. Don’t ask others for a follow. Simply liking and commenting will get someone’s attention.
.
Post good work!
Don’t just post garbage if you want noticed.
Ask others what apps they’re using or how they did something. Trust me, we don’t mind teaching you how to do things.
.
Participate in challenges!
It’s not only a great way to meet new people, but it’s also a great way to sharpen your skills.
.
Lastly, just have fun!
.
.
Hope you add fun and enjoyed @Kewiki in this weekly interview.
Thanks very much David to have accepted our invitation!
.
@Philgonzalez
.