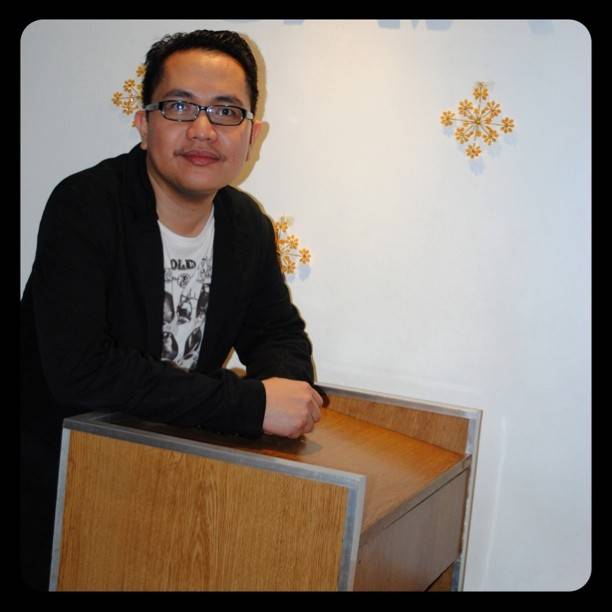 I met him long long time ago (18, april 2011… it´s long in our Instagram Lives !) and I found him a very humble guy and terribly active. He was very interested in being part of the Igers Community. I, off course, accepted. I remember, I sent him the “genuine” Instagramers logo and followed his work and inspiration during months. Less than one year after, the Instagram tag he promotes #igersmanila is more than half million pics and “his group” is one of the most “engaged” people all over the IG world. I thought he highly deserved to be feature in this weekly interview.

His name is Carl… 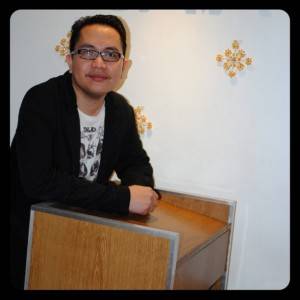 Carl C. Lozano (@cclozano in Instagram) works as a general manager for a contact center of one of the leading consumer shopping companies in the Philippines.

Married with two kids, while spending most of his waking hours working in a very demanding day job, whenever the opportunity to capture images presents itself, with his iPhone he snap-shoot away.

He initially thought photography to be an expensive hobby, what with some of his DSLR and accessory purchases, until mobile photography became mainstream.

While figuring out what to do with the many iPhone photos he took, he discovered the Instagram app and started posting. It was actually his stay-home wife who got addicted first, realizing that Instagram lets you easily share your life one photo at a time (and with the help of many photo edit and filter apps spawning what we now know as iPhoneography), he got hooked.

He created @IGersManila last April 2011, the global community for Filipino IGers that started the #9pmhabit daily photo challenge, and in less than a year it became one of the largest and most organized groups in the instagramers.com network of Instagramer cities. 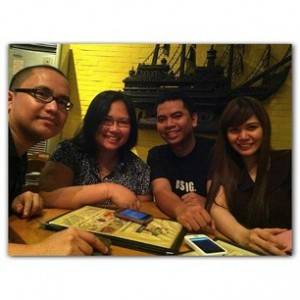 Thank you Athipan for graciously accepting to answer our weekly interview! You can see his Gallery in Instagram here.

You were one of the first person responsible of promoting Instagramers community all around the world, how did it start?

.
When Instagram announced its first worldwide instameet last 24 March 2011, there were Filipino IGers who started the Manila meetup but no one was seriously organizing the event, so I took the lead. From then on, what started out as a small instameet of only five Filipino IGers, grew to instameets with many new IGers joining every time, whose Instagram feeds are creatively out of the ordinary. A friend suggested contacting @PhilGonzalez to formalize the creation of a Philippine Instagram community, which I did, and the rest as they say is history.
. 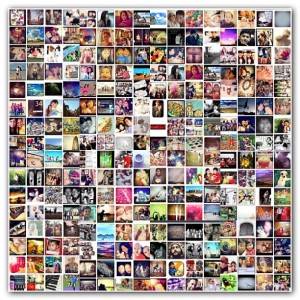 Which are the people who participate in the @igersManila and the main projects?

.
After creating the @IGersManila community, I started the #9pmhabit daily photo challenge, which after a month, caught the interest of hundreds of Filipino IGers around the world, and proved to be a project that I can not always handle alone.
After opening up applications for moderators, I sought the help of three equally popular Filipino IGers – Ed Calaycay @edcalaycay, Petim Etruiste @ipetim, and Pinky Delos Reyes @pinkipop27.
.

You have right now more than half million pictures tagged #igersmanila! In your opinion, which are the main reasons of this huge success?

.
While we’re not really competing with any group or for popularity, what we really want to showcase is Filipino visual artistry, and we appreciate all the tagged photos including those of IGers from other countries.
. 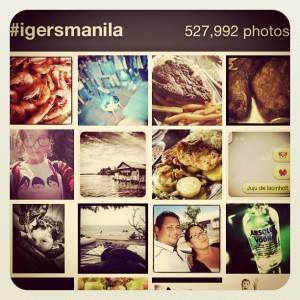 Manila´s Network is always supported by thousands of users, how do you manage that?

.
When coming up with ideas for @IGersManila, me and the moderators always try our best to do something new and out of the ordinary. It has become our mantra to “keep the good vibes rolling” and we’re proud to have spawned other groups and became a venue of sorts for finding new friends, reaching out to IGers across the globe, and simply bringing out the photographer in each follower.
.

Manila is one of the most active country in Instagram. Why Filipinos are soooo active?

.
Filipinos are active in most social networks (and are usually online) and Instagram has become the photo sharing app of choice by many Apple mobile device owners. @IGersManila’s #9pmhabit daily photo challenge hopefully will keep them sharing awesome photos and the stories behind them.
. 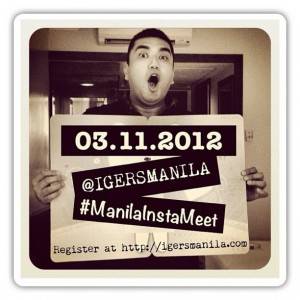 You are promoting the 11, march Instameet. What are your plans?

.
Our March 11th Manila Instameet may be one of our biggest. Aside from the usual photo walk, contests and raffles, we’ll be updating everyone with the latest iPhoneography techniques and some cool tricks to make sharing photos in Instagram more fun and interactive.
.

Tell us a little bit about your official Instagramers webpage.

Which are your next projects for 2012?

.
After our #IGFusion project, with which we promote other Filipino Instagram groups, we’re doing a round of photo contests and a couple of new campaigns to keep Instagram photo sharing more fun and exciting.
. 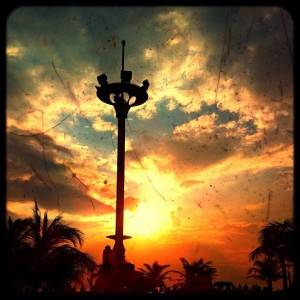 Do you have a special anecdote during your community organizer´s life?

.
Moderating the @IGersManila community is never easy but because we believe in our commitment to creatively showcasing Filipino visual artistry, we stick to our mantra of “keeping the good vibes.”

Do you have still time to dedicate to your own pictures stream?

.
I try my best to post at least three in a week, otherwise it means it’s either work has been crazy or @IGersManila needed more of my attention.
.

Which are your best advices for people who manage local Instagramers fans group around the world?

.
My advice is to keep the interaction in the community alive and always fresh, make sharing in Instagram fun and exciting.
And Let´s Instagram Philippines!
.
Thanks very much once again Carl for all your dedication and hard work. Your team work is amazing and we will follow your next 11th March #IgersManila Instameet with big interest!
.
.
@philgonzalez
More info about Carl: His web here  – IgersManila web – IgersManila Facebook