#SalentoUpnDown lands on the big screen! 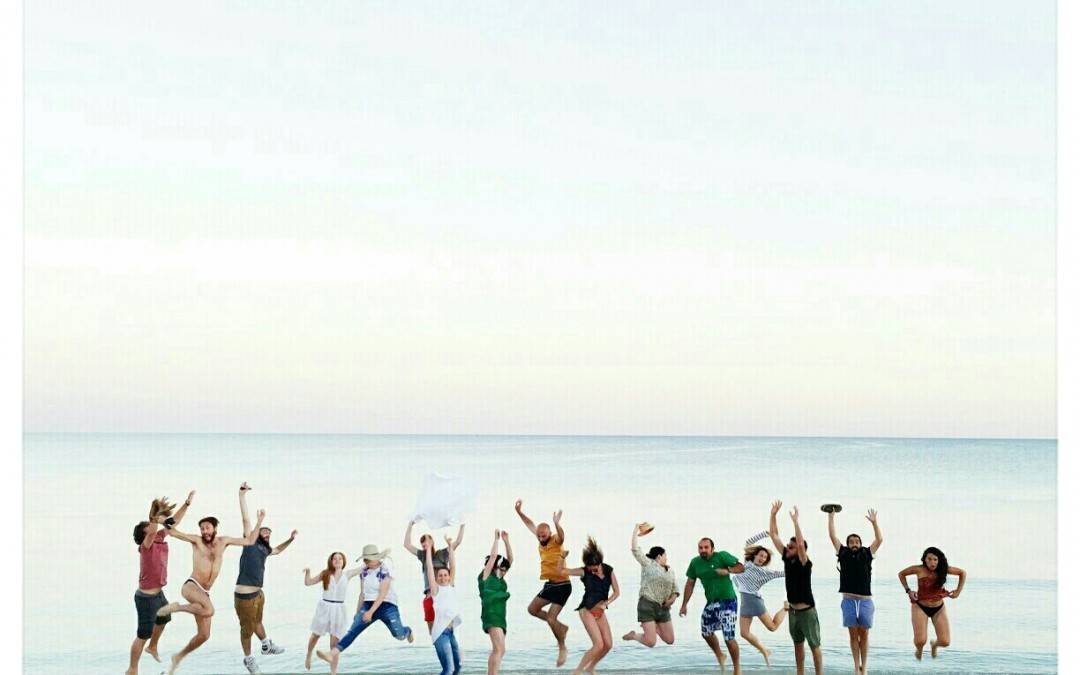 The Instagram Tour “Salento Up’n Down 2015”, organised by the University of Salento and Instagramers Lecce, is on the screen of the XXVII Edition of the European Film Festival with the short movie “Post a #SUD” Tuesday, April 19, in Lecce.

The short movie directed by Corrado Punzi is a docu-reality, a format that is quite innovative for the big screen, in which the top influencers taking part in the tour talk about themselves and about the emotions aroused by Salento.

The screening will be followed by the debate “Describing a tourist destination through cinema and social networks”.

Here you can find the link to the event included in the programme of the Festival or their Facebook.
@igerslecce