Instagramers Berlin at the Campus Party in Berlin, Germany 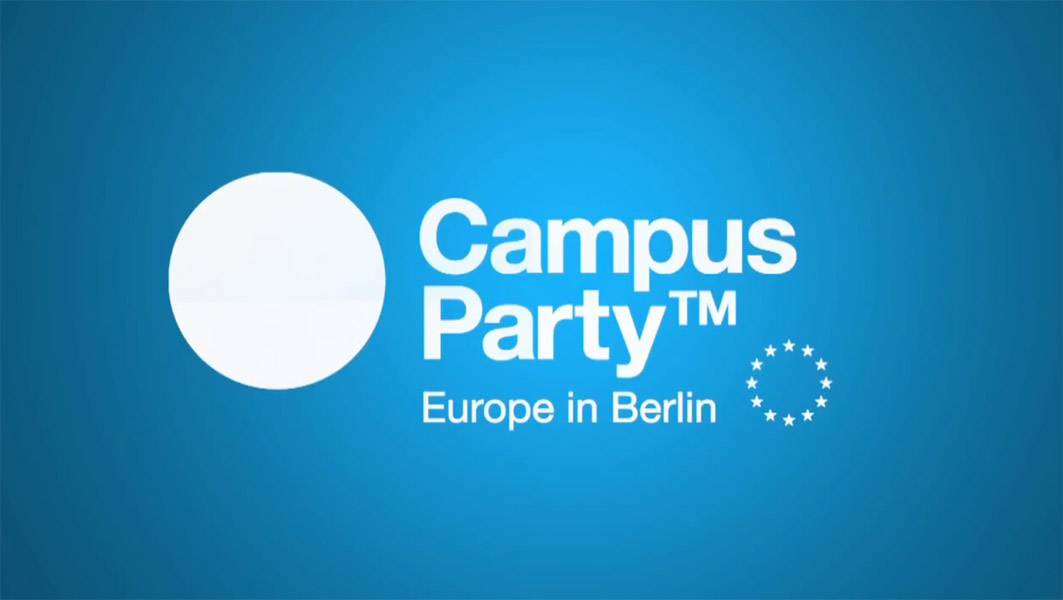 Instagramers Berlin at the Campus Party in Berlin, Germany

Campus Party is considered to be the worlds biggest event for electronic entertainment. For one week the historic Tempelhof Airport in thecenter of Berlin will be transformed into a technology festival for gamers, developers, hackers and of course for mobile photographers. Campus Party was founded in 1997 and the first event took place in Malaga, Spain. Since then the event was also held in Brazil, Colombia and Mexico. This year they are coming to Germany for the first time to retype Europe‘s source code and to turn it into a betterplace. 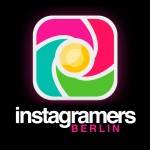 Instagramers Berlin and visumate will organize a special photowalk during this event. The goal is to provide the participants with some new inspiration, ideas and techniques. We would like to encourage them to become even better mobile photographers and give some advice on sharing the pictures on social networks. The entire event will be accompanied by 4 established mobile photographers who will share some insights on what inspires them to shoot mobile and also some advice regarding the editing process.

Our Instagramers Berlin ManIgers Thomas Kakareko (@thomas_k see interview here) and Sylvia Matzkowiak (@goldie77) will accompany the photowalk along with 2 more Instagramers who will be announced shortly. After the walk is finished there will be a final discussion and a presentation of the pictures taken. We are looking forward to meeting as many of you as possible at this great event.

If you live in Berlin or have plans to visit from 21 August 2012 to 26 August 2012 feel free to click on our banner for a chance to win some tickets!