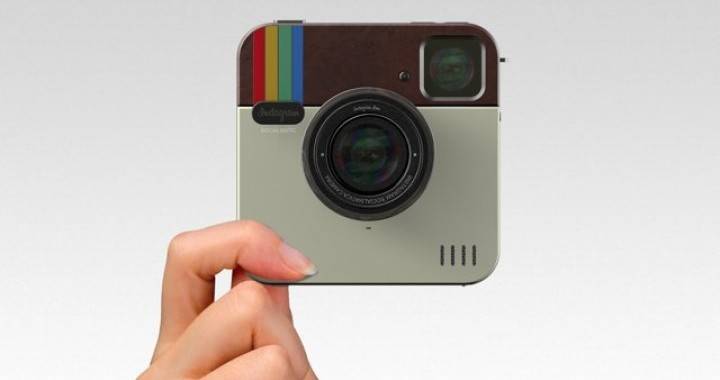 We found out on MacWorldven blog that some days ago oustanding people from ADR studios  (leaded by designer Antonio de Rosa) thought about how could be the next smartphone inspired on Instagram?

ADR studios created this fabulous concept inspired by recent rumours around acquisition by Facebook that could make sense and that both social networks  could build their first real camera.  They decided  to launch their own Project Socialmatic.

Socialmatic is a “concept” camera that would be the first camera Instagram, with lots of amazing features: (see below the pic) 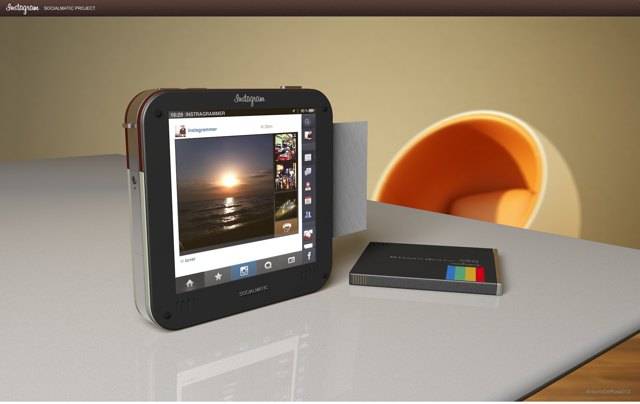 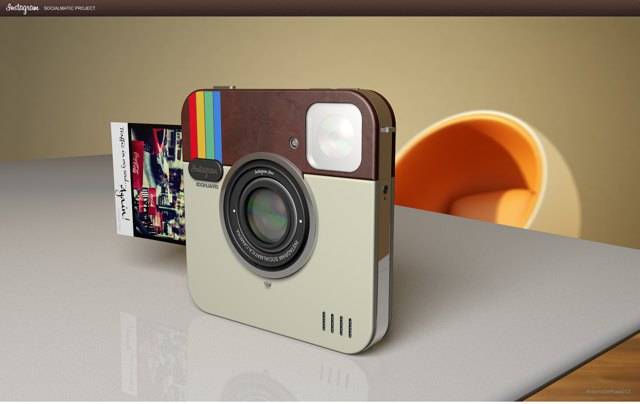 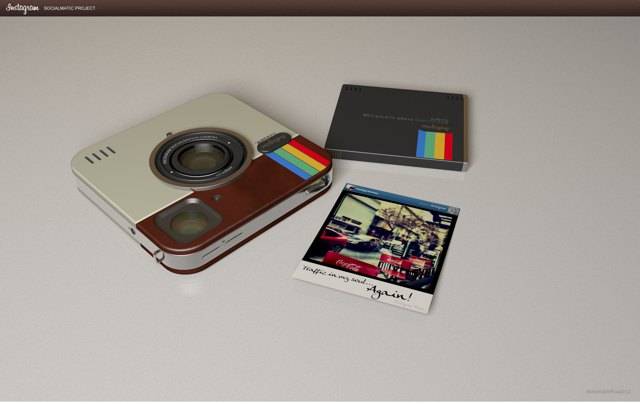 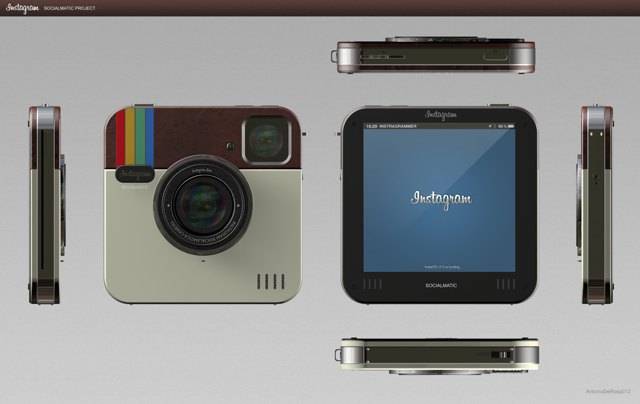 Don´t run to your next camara shop. It´s just a very creative concept!

But who knows where the acquisition could lead? Lol.